Content monitoring: The new rules will require social media platforms with more than 50 lakh users to respond to the government within 72 hours of a query.

Unlawful Content: The government said the monitoring move was not an attempt to attack freedom of speech

The government has invited comments from social media platforms on redoing the IT rules to enable breaking end-to-end encryption and tracking of messages or "unlawful" online content. As questions were raised about an attack on freedom of speech and expression, the government said in a statement that the new rules had been proposed to check the misuse of social media platforms and the spread of fake news.

"A number of lynching incidents were reported in 2018, mostly alleged to be because of fake news/rumours being circulated through WhatsApp and other social media sites," the government said in a statement defending its move.

The draft rules were discussed on Friday between the government and representatives of Google, Facebook, WhatsApp, Amazon, Yahoo, Twitter, ShareChat, SEBI and the Internet Service Providers Association of India. The companies have been asked to get back to the centre on January 7 and the process will have to be completed by January 15.

Changes proposed under Section 79 of the Information Technology (IT) Act require online platforms to "deploy technology based automated tools or appropriate mechanisms to "proactively identify or remove or disable access to unlawful information or content". 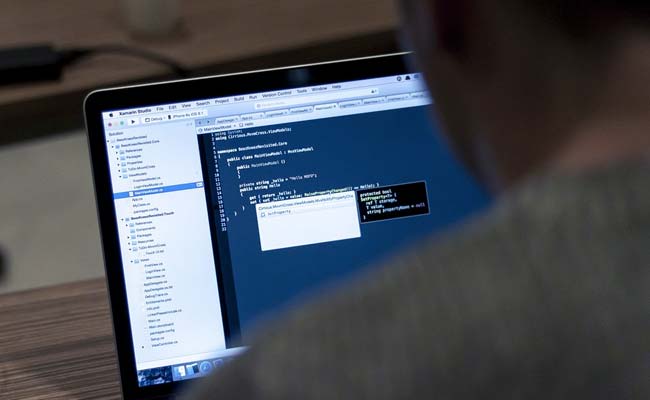 The government asked the companies to come up with measures to trace the source of hate messages.

The government suggests a monthly notification to warn users repeatedly and a "traceability requirement", which means breaking end-to-end encryption and introducing systems for retaining data and information including WhatsApp messages.

Companies like WhatsApp have reportedly expressed their unwillingness to break end-to-end encryption because that would damage uniqueness of their platform. To which, the government clarified that it only wants to know the source of mischievous messages, even if that meant using other options to track down hate messages.

"We don't want WhatsApp to break encryption by allowing them access to the content, we only want them to trace the source of the message so that rumour-mongering can be stopped," said the government, adding that WhatsApp had assured it was working on a technology solution.

Social media platforms with more than 50 lakh users will need to respond to the government within 72 hours of a query if the new rules are in place.

The government, said the statement, was committed to freedom of speech and expression and the privacy of citizens. But the platforms were required to do due diligence and ensure they were not used to commit and provoke terrorism, extremism, violence and crime, it added.

"The instances of misuse of social media by criminals and anti-national elements have brought new challenges (including) inducement for recruitment of terrorists, circulation of obscene content, spread of disharmony, incitement of violence, public order, fake news etc.

The news has emerged even as the controversy over a home ministry order empowering 10 agencies to monitor or seize all data on computers is yet to die down.

The government says it will decide only after consulting all stakeholders.