The Unique Identification Authority of India has recorded about 331 crore successful Aadhaar updates - biometric and demographic - till date. 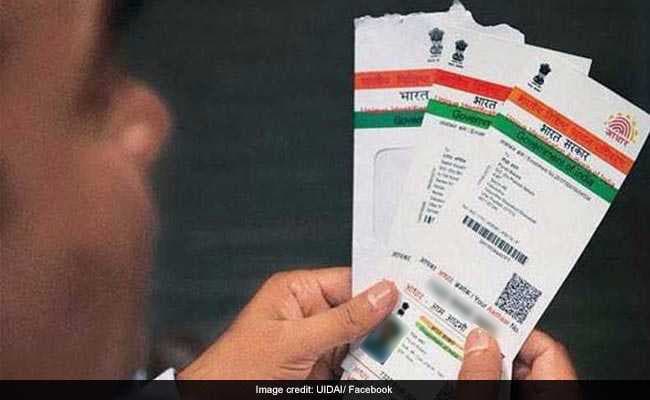 The Unique Identification Authority of India (UIDAI) has announced a milestone of sorts with the total number of Aadhaar cards issued so far crossing the 1.25 billion mark. With this, 125 crore residents of the country have received their own 12-digit unique identity number since the service was rolled out in 2009, the government said on Friday.

Over the years, the Aadhaar card has evolved as a primary identification document for a number of purposes in India. The Aadhaar-based authentication services have been used almost 37,000 crore times since inception. As per UIDAI records, about three crore authentication requests are received on an average everyday.

It has also been observed that people are updating their Aadhaar details.

The Aadhaar, with a unique identity number, was introduced in 2009. It is the world's largest biometric identification system.