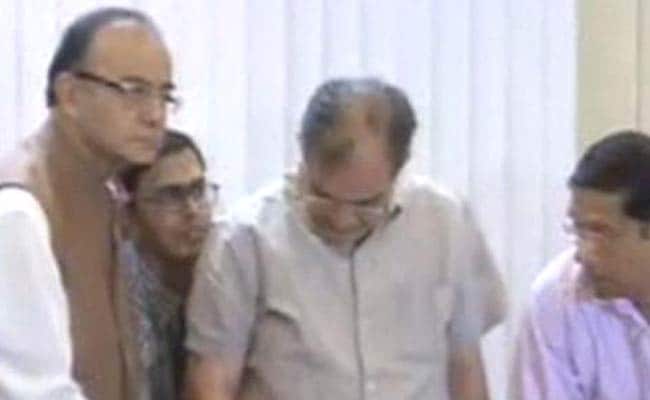 The NDA Government released the caste census report in New Delhi today. Here are the highlights: