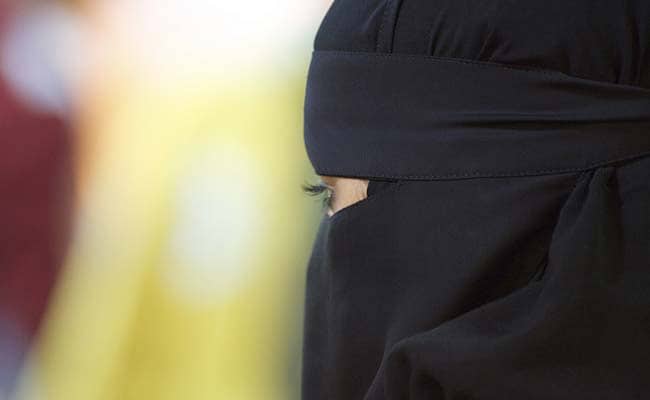 Muzzafarnagar: Striking a strident note on the issue of triple talaq - oral divorce under Muslim personal law - All India Muslim Personal Law Board member Zafaryab Jilani suggested that the centre should hold a referendum on the issue before passing any law.

"90 per cent Muslim women support the Sharia law. The centre can hold a vote on the issue of triple talaq," Mr Jilani, the additional advocate general of Uttar Pradesh, said.

"The move of banning triple talaq is a conspiracy to impose Uniform Civil Code. The Muslims will not tolerate any interference in their personal law," he warned while saying that divorce itself was discouraged in Islam.

The centre had opposed the practice of oral divorce, 'nikah halala' and polygamy among Muslims, speaking in favour of a relook of personal laws in the country.

Promoted
Listen to the latest songs, only on JioSaavn.com
In its affidavit, the Ministry of Law and Justice referred to constitutional principles like gender equality, secularism and international covenants to drive home the point that the practice of triple talaq and polygamy needed to be adjudicated upon by the Supreme Court.

Mr Jilani also said that every Indian Muslim stood the behind the country in its fight against religious fundamentalism, and supported every action to "teach a lesson to Pakistan". He said that Pakistan was now a victim of its own conspiracy and even Pakistani mosques were not safe from terrorist attacks.