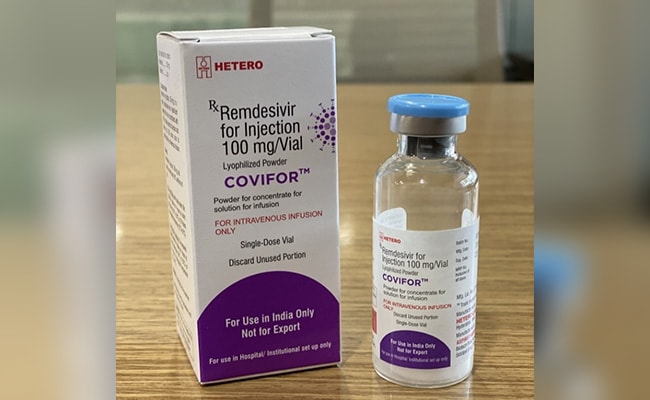 The Drug Controller General of India (DGCI) has raised concerns over black marketing and profiteering of Remdesivir, an antiviral drug prescribed for treatment of suspected or severe lab-confirmed cases of COVID-19.  The DGCI has written to all states and union territories asking them to keep "strict vigil" and prevent sale of the drug above MRP.

"Immediate enforcement is needed to stop the sale of COVID-19 drug Remdesivir above MRP (maximum retail price)," the agency said, noting that unscrupulous persons were indulging in black marketing and over-pricing of the drug.

DGCI chief Dr VG Somani said complaints had been received from an Uttar Pradesh-based community engagement and social media platform via the Ministry of Health.

On Monday drug manufacturer Mylan NV said it would launch a generic version of Remdesivir, originally developed by the US-based Gilead Sciences Inc., in India.

The DGCI had cleared the generic version, labelled Desrem. Generic versions from two other manufacturers, Cipla Labs and Hetero Ltd, were also cleared.

Approval for generic versions of Remdesivir, which is in demand after it helped shorten hospital recovery times in a clinical trial, comes after Gilead Sciences reportedly failed to import the drug after being granted permission to do so from the DGCI.

In its letter, dated July 6, the CDSCO wrote: "Initially, Remdesivir formulation of the innovator was approved on June 1, 2020, for import and marketing... yet to import the drug after taking licence".

Gilead, which has priced Remdesivir at $2,340 per patient for wealthier nations, has agreed to send nearly all of its supply to the US over the next three months, according to Reuters, raising concerns about its availability elsewhere.

Meanwhile, the race is on to develop a vaccine for the COVID-19 virus. India's first vaccine candidate - Bharat Biotech's COVAXIN - is expected to begin Phase I clinical trials this month. 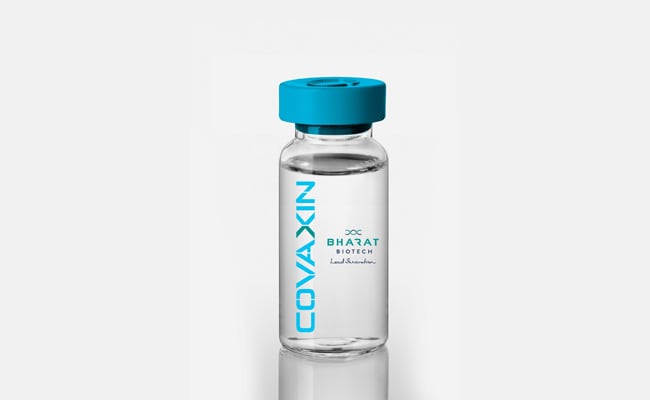 The government has insisted it will release a viable vaccine by August 15, a statement criticised by experts who say rushing drug trials could pose serious health risks.

Typically, the first two phases of clinical trials test for safety, while the third tests for efficacy.

On Sunday the Ministry of Science and Technology released a press statement that said although 11 of 140 coronavirus vaccine candidates in the world were in human trials, "none of these are likely to be ready for mass use before 2021". That line was edited out in a revised version of the statement.