Raj Thackeray's party, the Maharashtra Navnirman Sena demanded that Prasoon Joshi be taken off the censor board as he went "out of its way" to give certification to the biopic. 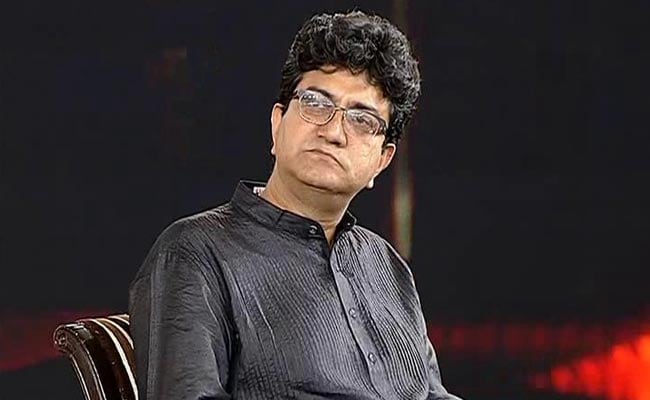 Responding to calls for his resignation over allegedly giving preferential treatment to the biopic on Prime Minister Narendra Modi, Central Board of Film Certification (CBFC) chairperson Prasoon Joshi said the statements were "irresponsible".

"We had already stated that the film is yet to be certified and is in the process of certification as per the requisite guidelines," Mr Joshi said, adding that the mandate of the CBFC is to review content as per guidelines, not the timings of the film's release.

"I am surprised by the irresponsible statements that are being made regarding CBFC. Facts should be checked before making such allegations," Mr Joshi said in a statement on Saturday.

The film's producer Sandip Ssingh on Friday announced that the Vivek Oberoi starrer will be released on April 11. Voting for Lok Sabha elections begins on the same day.

His announcement came even as the film awaits certification from the censor board. Earlier this week, Mr Joshi had said that the film is yet to be "certified" and is going through the process of "examination".

The election commission is unlikely to take a decision on the release of the film, titled "PM Narendra Modi" before Monday, new agency PTI reported. However, there is a strong view in the poll body that it shouldn't restrain the film's release and leave it to the CBFC, commonly known as the censor board, to make a decision on the issue, PTI said quoting sources. 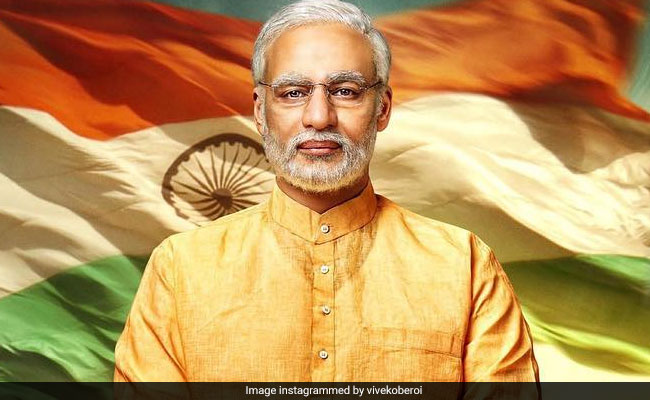 Raj Thackeray's party, the Maharashtra Navnirman Sena demanded that Mr Joshi be taken off the censor board as he went "out of its way" to give certification to the biopic.

"As per the rule, the producers have to submit the final copy of the film to the censor board 68 days prior to the date of the exhibition. So why was special treatment given to the biopic of Prime Minister Narendra Modi," Amey Khopkar, chief of the party's film cell said in a statement.

"We condemn the censor board which went out of its way for this film to appease the government. Prasoon Joshi should resign immediately from his post," he said.

In response to this, the CBFC chief argued that the period of 68 days is the maximum limit and most films are certified in a much shorter time.

"Therefore, the impression that is being attempted that every film should take minimum 68 days for its certification, is absolutely false and contrary to the basic nature of our organisation," Mr Joshi said.

The film has been mired in a raging controversy over the timing of its release. Political parties contend that the release of the film close to national elections violates the model code of conduct. The Congress party had filed a complaint against the film with the Election Commission. Vivek Oberoi also appeared before the poll body in response to a notice it served. The film, directed by Omung Kumar, traces the PM's journey from his teens to the country's top job.