Censor Board Denied Certificate To Movie On JNU Agitation: Producer

Aryadan Shoukath, the film's producer-script-writer, said the CBFC officials here did not point out any reason for denying the certification. 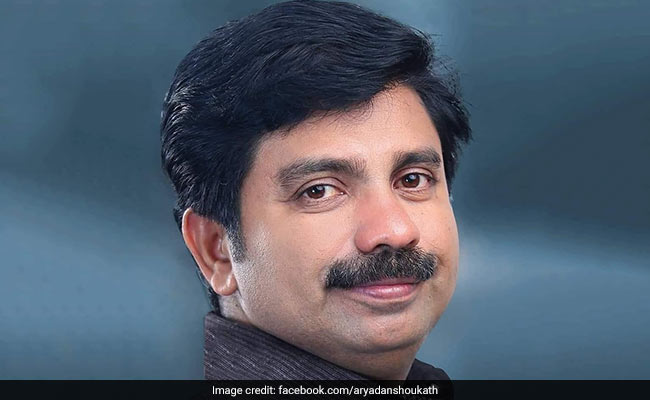 Aryadan Shoukath, the film's producer, said no reason was given for denying certification.

Malayalam film Varthamanam, set in the backdrop of students' protest held in Jawaharlal Nehru University (JNU) in New Delhi early this year, has been denied permission for screening by the Censor Board of Film Certification's (CBFC) regional office here.

Directed by noted filmmaker Sidhartha Siva with award winning actress Parvathy Thiruvoth in the lead role, the movie revolves around the journey of a Keralite woman who goes to the JNU campus from the home state for her research studies.

Aryadan Shoukath, the film's producer-script-writer, said the CBFC officials here did not point out any reason for denying the certification.

He also said the movie would be submitted to the revising committee of the Censor Board in Mumbai for certification this week itself.

"The CBFC officials here just informed us that the film has to be submitted to the revising committee. We still do not know why the movie is denied the certification," Mr Shoukath, who is also a Congress leader, told news agency Press Trust of India.

The award-winning script writer said he had carried out several months of research and studies before penning the script and spent several days in Delhi to get first-hand experience of the culture and lifestyle in JNU campus.

"We cannot send the movie for any award this time if we do not get the Censor Board clearance before December 31," he said.

Mr Shoukath suspected that the nod for screening was denied on political grounds, citing a recent tweet of a censor board member, who is also the state vice president of SC Morcha of the BJP.

"Advocate V Sandeep Kumar, a censor board member, recently tweeted that the permission was denied as Aryadan Shoukath was its script writer and producer. Now a days, censor board has several political appointees who have no basic knowledge of cinema," he said.

Mr Shoukath had also uploaded the screenshot of the controversial tweet of the regional censor board member on his Facebook page.

In his tweet, which was found removed later, Sandeep Kumar had said that he, as a member of the board, was opposed to giving nod for the movie.

"As a member of the censorbBoard, I saw the movie Varthamanam. The theme was the persecution of Muslims and Dalits in the JNU agitation. I opposed it," he said.

" Because Arydan Shoukath was its script writer and producer~CHECK~Of course, the theme of the film was anti-national," the tweet said.

Violence broke out at the JNU campus early in January this year as masked men armed with sticks and rods attacked students and teachers protesting the fee hike and damaged property on the campus, prompting the administration to call in the police which conducted a flag march.

Coming down heavily on him, Mr Shoukath, in his FB post, sought to know how a movie would become anti-national if it speaks about the students' agitation in Delhi campus or the democratic movements in the country.

"We are still living in India which is a democratic, secular and socialist country. Is it based on the clan and race of the script-writer that a film is given a nod for screening? The undeclared emergency situation in the cultural sector cannot be accepted," the script-writer's Facebook post said.

Film sources here told news agency Press Trust of India that when two censor board members, who are from the film industry, strongly supported the movie and wanted to give it a nod for screening, two others, who are political nominees, objected to it.

When contacted, the censor board officials here were unavailable for a comment.