The central agency registered the FIR against MTPL, its Director Ashok Kumar Mittal and his wife Nisha Mittal on Tuesday based on a complaint by the OBC. 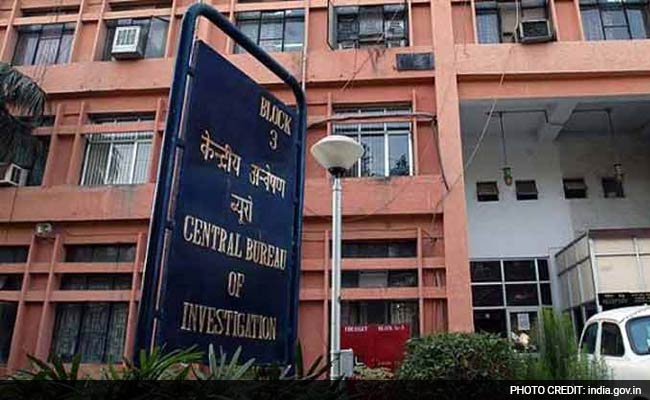 The firm was engaged in trading and sawing imported timber (File)

The central agency registered the FIR against MTPL, its Director Ashok Kumar Mittal and his wife Nisha Mittal on Tuesday based on a complaint by the OBC.

The account of the MTPL, engaged in trading and sawing imported timber, was declared a non-performing asset on September 26, 2016, the OBC complaint said.

"The suspected persons colluded with each other and cheated OBC of Rs 155.21 crore, which is principal outstanding in cash credit and vehicle account, after debits of various bills and also adjustments of margin corporate debt restructurings in account," the FIR said.

As per the CBI FIR, MTPL approached OBC's Karnal-based branch in 2009 for sanction of various credit facilities which the bank did.

The OBC suspected fraud for the reason of "irregularities in foreign exchange transactions" amounting Rs 106.64 crore and this was reported to the Reserve Bank of India on September 21, 2016, the FIR said.

"However, till date other member banks have not declared it as fraud," said the FIR.

It is revealed that Foreign Letter of Credits (FLCs) were opened in Bank's book through financial and SWIFT or Society for Worldwide Interbank Financial Telecommunication code -- an internationally recognized identification code for banks around the world.

"Subsequently, the dealing officer without having any authority, fraudulently and in collusion with the suspected persons, increased the amount of FLC by way of sending amendment through SWIFT without increasing the amount in Bank's book.

Promoted
Listen to the latest songs, only on JioSaavn.com
"Bills lodged by the overseas bank against these LCs were confirmed for payment on due date in the SWIFT message," the CBI FIR said.

The FIR said the complaint bank made the payments to overseas banks as per their demands of letter of credit as bank is bound to pay.