A SpiceJet spokesperson, however, denied the allegations as "false, fraudulent, baseless and concocted". 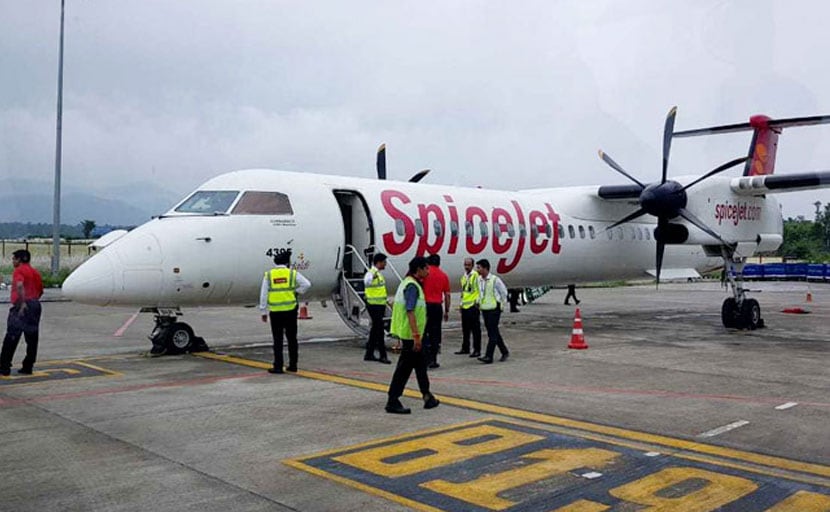 Legal action will be taken after a thorough investigation.

The Delhi Police has registered an FIR against SpiceJet Chairman-cum-Managing Director (CMD) Ajay Singh and seven other directors of the airline in a cheating case, officials said on Tuesday.

The FIR was registered at the Greater Kailash police station following court's directions, they said.

In his complaint, a south Delhi-based private consultant, Puneet Dewan, alleged that the company used his service but did not pay his fees, a senior police officer said.

The officer said the FIR was filed after Mr Dewan approached a Delhi court. Legal action will be taken after a thorough investigation.

A SpiceJet spokesperson, however, denied the allegations as "false, fraudulent, baseless and concocted".

"The complainant has defrauded the company and is now filing frivolous complaints to extract money. He has deliberately concealed facts before the court. The company/directors will take strict action against him under the law," the spokesperson said.