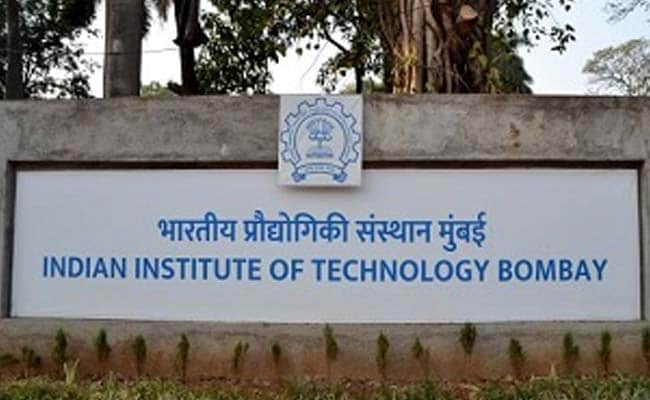 In a dramatic hearing on Wednesday afternoon, the Supreme Court warned IIT Bombay of contempt proceedings if it carried through its intention to withdraw from a government project to install a "smog tower" to control air pollution in the national capital.

In a sternly-worded rebuke the court said it would "punish" the institution for backing out of the project six months after a site visit by IIT Bombay and Tata Projects Ltd officials and a draft MoU was drawn up by the CPCB (central pollution control board) in January.

Justice Mishra then tore into a helpless Solicitor General, first demanding that he confer with and provide a reply from IIT Bombay - first within 30 minutes and then within 15, before finally relenting and allowing the matter to be listed tomorrow.

"Call IIT Bombay and we will hear within half an hour," the court said, to which Mr Mehta replied: "How will IIT Bombay come now? I don't know anyone there".

A relentless Justice Mishra then said: "This is total nonsense. We will give you 15 minutes".

"I cannot in 15 minutes. Give me 24 hours. Nothing will change in 24 hours. Your lordship, please put yourself in my position," the Solicitor General pleaded.

"Then we will issue contempt. Why did not you reply to the letter by IIT Bombay. Why are you saving IIT Bombay? No, no, no, you cannot do this. IIT Bombay are already in contempt and now they are backing out from assurances also," a furious Justice Mishra said.

Eventually, declaring itself "not at all happy with the state of affairs", the court said "as per Solicitor General's request, let the matter be listed tomorrow".

"This is not expected of such institutions to act in the manner it is projected in (a) matter relating to public interest... it is shocking that such conduct is projected by such a public functionary. We are not at all happy with the state of affairs. We direct that the order to be complied with forthwith, otherwise it would be taken seriously," the final order by the court said.

The Solicitor General had earlier informed the court that despite letters being written IIT Bombay had backed out of the project and that the government was in talks with IIT Delhi and NEERI (National Environmental Engineering Research Institute) to build the tower.

IIT Bombay had written an email on July 14 in which the institution said it would not be able to accept conditions laid down in the MoU, such as taking responsibility of overall coordination and verification of works to be carried out by Tata Power Ltd.

That email came a day before a meeting was convened by the ministry to discuss, with IIT Bombay and CPCB officials, issues connected with the project.

In December last year the top court gave the centre and the Delhi government three months to set up a smog tower at Delhi's Connaught Place. At that time the centre filed an affidavit saying it would take at least six months to set a tower up under a pilot project.

Senior advocate Mukul Rohatgi, representing the Delhi government, said nearly nine months would be needed. An IIT professor consulted at that time said the tower, including anti-smog guns, could only be feasible by August 2020 at the earliest.

According to news agency PTI, funds amounting to Rs 18.52 crore have been sanctioned for the project.