"If the interest of the state and its people are not secure, then what is the meaning for me in continuing as the chief minister of the state?" Assam Chief Minister Sarbananda Sonowal said 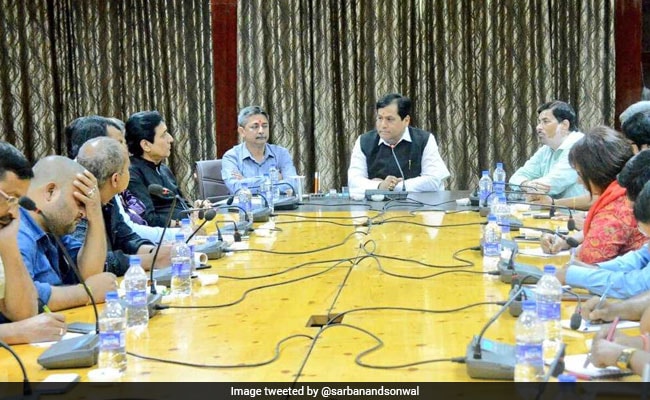 Guwahati: Assam Chief Minister Sarbananda Sonowal has said there is no reason for him to remain chief minister if he is unable to protect the interest of the people in the north-east state. He made the remark at a meeting with journalists in Guwahati to discuss the recent visit of a joint parliamentary committee on the Citizenship (Amendment) Bill, 2016.

"If the interest of the state and its people are not secure, then what is the meaning for me in continuing as the chief minister of the state? That is why we will sincerely work for safeguarding the interests of the people of Assam. This is certain," Mr Sonowal said.

A key amendment in the bill proposes citizenship to people without documents from six minority communities -- Hindus, Sikhs, Buddhists, Jains, Parsis and Christians -- who come from Afghanistan, Bangladesh and Pakistan. They should have been living for six years in India to be eligible for citizenship.

Assam shares a border with Bangladesh. The state has seen violence in the past over the issue of illegal immigrants.

"I will seriously think about the suggestions given by you all here and as advised. I will also discuss the matter with senior citizens and intellectuals in the coming days," Mr Sonowal said. 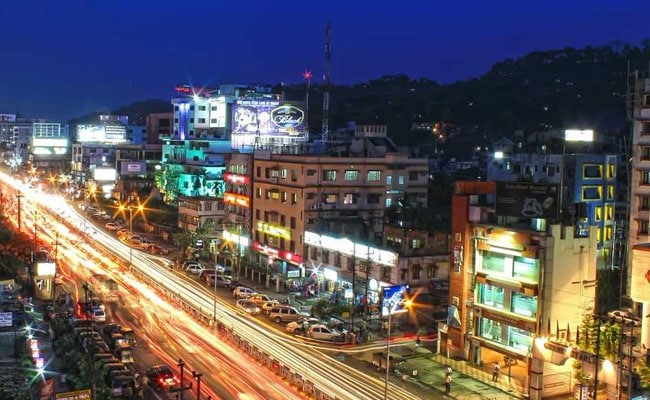 A street view at night in Assam's capital Guwahati. Assam has seen violence in the past over the issue of illegal immigrants.

The 16-member joint parliamentary committee headed by Bharatiya Janata Party (BJP) parliamentarian Rajendra Agarwal had visited Assam from May 7 to May 9 to take feedback on the Citizenship (Amendment) Bill, 2016, which was introduced in Lok Sabha to amend the Citizenship Act, 1955.

Mr Sonowal said there are allegations against him that he was not allowing the parliamentary committee to visit Assam. "We will not take any decision that goes against the people of Assam. We all have to ensure peace across the state and keep faith in the government. I appeal all to maintain peace so that unwanted situations do not develop in the state," he said.

Activists had protested outside the venue of the joint parliamentary committee meeting as they alleged the amendment would breach the clauses of the Assam Accord, which says illegal foreigners from Bangladesh who had settled in Assam after March 25, 1971 would have to be deported irrespective of religion.

Promoted
Listen to the latest songs, only on JioSaavn.com
In the Bengali-dominated Barak Valley, most of the 315 points of feedback given to the parliamentary committee were in favour of the bill, news agency Press Trust of India reported.