The candidates were on a 10km run when they fainted and were taken to M G M Hospital where Rajesh Kumar Saah died. 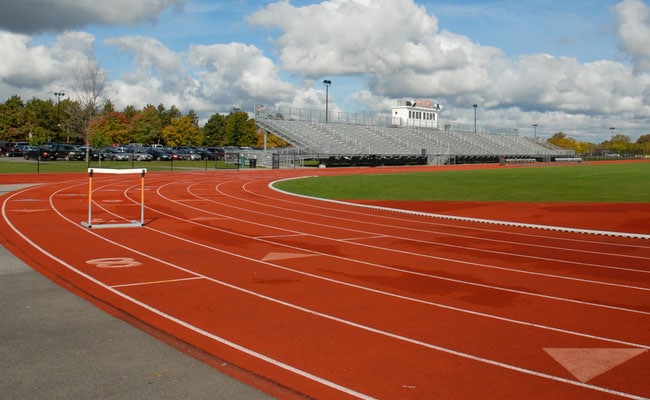 The candidates were required to run 10 km in one hour.(Representational)

A 26-year-old candidate died and four others fainted during the physical fitness test being taken in Jamshedpur as part of the recruitment process of the India Reserve Battalion or IRB, police said.

"Rajesh Kumar Sah who hailed from Bokaro, and four others fainted during the 10 km run test at JAP Ground in Sidgora area. They were taken to the MGM Hospital," they said.

Superintendent of Police (City) Prabhat Kumar said the candidates were required to run 10 km in one hour.

Mr Sah fell on the ground during his 23rd or 24th lap of the run. He was immediately taken to hospital in an ambulance deputed at the venue. He however died during the course of treatment there, Mr Kumar said. Dehydration could be a possible reason for his illness but the exact reason of Mr Sah's death could be known only after post-mortem examination.

The Officer-in-charge of Sidgora police station, Ashok Kumar, said Sah was working in Delhi and went to the venue straightway after reaching here this morning. The parents of the deceased have been informed.

The India Reserve Battalion recruitment process began on July 2 and is scheduled to continue till July 21.