The amendment, which will need to be cleared by parliament, could free hundreds of government houses in illegal occupation of retired officials and politicians, an official spokesperson said on Wednesday. 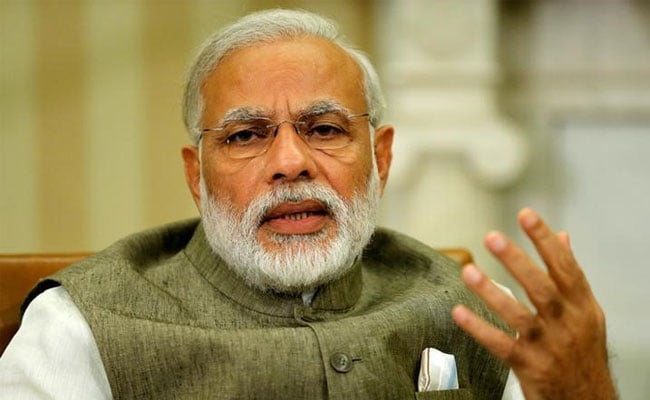 The change was cleared at the meeting of Union Cabinet chaired by Prime Minister Narendra Modi.

New Delhi: Former ministers, lawmakers and retired bureaucrats who cling on to their bungalows and flats can soon expect to be thrown out the moment their tenure is up. On Wednesday, the Union Cabinet decided to amend the law to summarily evict them without issuing any notice.

The amendment, which will need to be cleared by parliament, could free hundreds of government houses in illegal occupation of retired officials and politicians, an official spokesperson said on Wednesday. The change was cleared at the meeting of the Union Cabinet chaired by Prime Minister Narendra Modi earlier in the day.

Under existing law, the estate officers of the urban development ministry are required to issue notices to the unauthorised occupants in elaborate proceedings, quite similar to the judicial proceedings that can go on and on. Often, once these proceedings conclude, the occupants rush to the courts to get extensions.

Former minister and Jat leader Ajit Singh had insisted that his Lutyen's zone bungalow be turned into a memorial for his father, former Prime Minister Chaudhury Charan Singh. He finally vacated in September 2014, after trying to pull strings for three months.

Congress lawmaker Adhir Ranjan Chowdhury, for instance, went right up to the Supreme Court to retain his sprawling bungalow that he was allotted as a minister rather than settle for the smaller one. But this time, the top court was less than sympathetic and gave him a tongue lashing for trying to grab the government bungalow beyond his entitlement. By the time the final ruling came, he had already overstayed for well over a year.

Promoted
Listen to the latest songs, only on JioSaavn.com
But politicians account for just a small proportion of government officials in unauthorised occupation. Last year, Union Urban Development Minister M Venkaiah Naidu told parliament that his department had evicted over 1200 officials and politicians in 2014 and 2015 but still had another 1,200 illegal occupants.

It had also sharply hiked the penalty for overstay but it too didn't prove to be much of a deterrent.