Budget 2019: According to Nitin Gadkari, the budget has taken care of all aspects from rural to urban development, infrastructure to start ups, and from education to industry. 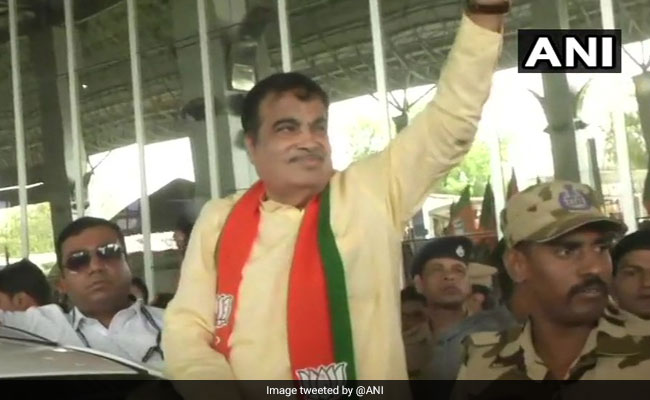 Labelling the new budget as the foundation of 'New India', Union Minister for Road Transport and Highways Nitin Gadkari said the government kept in mind all issues of development.

According to Mr Gadkari, the budget has taken care of all aspects from rural to urban development, infrastructure to start ups, and from education to industry.

"We will achieve the target of becoming $3 trillion economy this year and MSME sector will contribute half of it. The Finance Minister has given utmost priority to infrastructure. The budget of our department in 2018-19 was Rs 78,625 crore, now it is Rs 83,015 crore," Mr Gadkari told the media.

Mr Gadkari said the promotion of electric vehicles and allied infrastructure was set to transform the economy and logistic sector. It was one of the biggest steps to curb pollution and move towards sustainable development.