Buddha Purnima 2021: Date, Significance And All You Need To Know 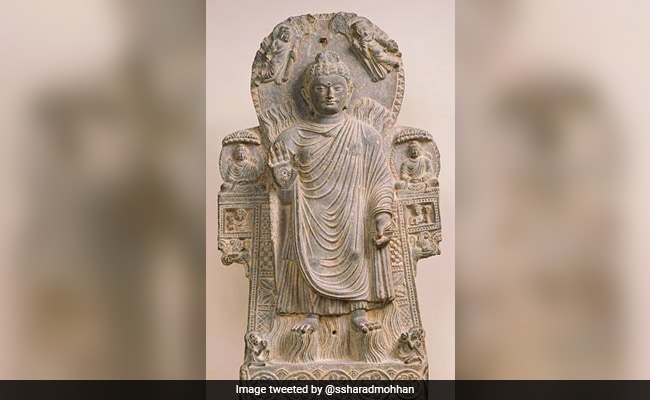 Buddha Purnima is celebrated commemorating the birth of Lord Buddha. Buddha Purnima is on May 26. According to Buddhist traditions, Prince Siddhartha Gautama, later known as Gautama Buddha, was born in 623 B.C. at Lumbini in the Terai region of Nepal. Lumbini is now a popular place of pilgrimage and a UNESCO World Heritage site. The exact date of Lord Buddha's birth is not known. We celebrate Buddha Purnima based on the Hindu lunar calendar. In parts of South and Southeast Asia, Lord Buddha's birth is celebrated as part of Vesak, a festival that also marks the day of Buddha's enlightenment.

Buddha Purnima, in the month of Vaishakha, is an extremely auspicious day. It is believed that Gautama Buddha obtained enlightenment on this day. Buddha Purnima is also known as Buddha Jayanti, Vesak and Vaishaka. In North India, Lord Buddha is believed to be the ninth incarnation of Lord Krishna as the eighth form of Lord Vishnu. In the southern states, however, Buddha is never believed to be an avatar of Vishnu. Buddhists, too, do not consider Buddha as an incarnation of Lord Vishnu.