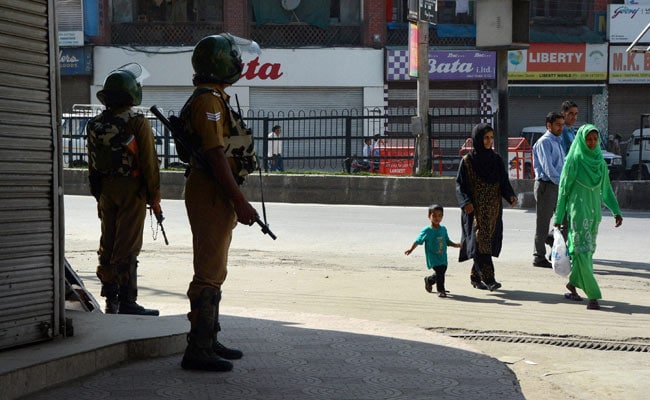 Over 80 people have been killed in the Kashmir clashes. (File photo)

Srinagar: The broadband internet services of state-run BSNL, which were snapped five days ago, were restored in Kashmir today.

The services were suspended on the eve of Eid-ul-Zuha on September 12 in view of the apprehensions of law-and-order problems.

Mobile telephony services, excluding the post-paid connections of BSNL were also snapped across the Valley at 4 pm on the same day. However, there was no word on the restoration of such services.

Mobile internet remains suspended in the violence-hit Valley since July 10 after clashes broke out in the wake of the killing of Hizbul Mujahideen terrorist Burhan Wani with the security forces on July 8.

Promoted
Listen to the latest songs, only on JioSaavn.com
More than 80 people including two cops have been killed and over 10,000 have been injured in the violence so far.