Two cargo vessels- MV Anastasia and MV Jag Anand- with39 Indians on board have been on anchorage in Chinese watersas they were not allowed to unload their cargo though someother ships have managed to do so. 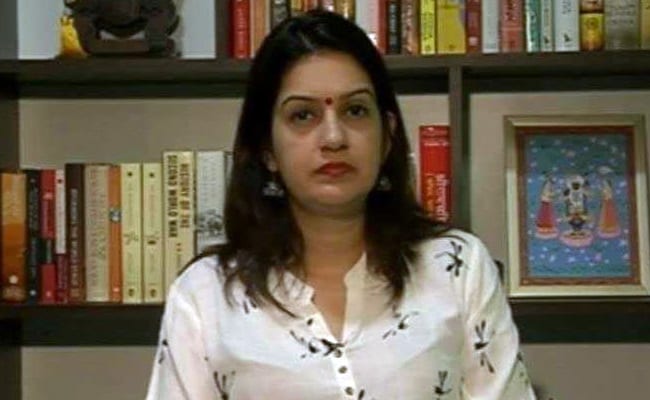 The Shiv Sena on Thursday urged the Centre to bring back the 39 Indian sailors stranded in Chinese waters.

"The 39 sailors have been left to their fate without much support from the central government and their families are struggling to get them back. The families of the sailors, many of whom are based in Maharashtra, have been running from pillar to post with no help in sight," she said.

Two cargo vessels- MV Anastasia and MV Jag Anand- with 39 Indians on board have been on anchorage in Chinese waters as they were not allowed to unload their cargo though some other ships have managed to do so.

"The impasse came due to a trade war that has forced the two vessels to drop anchor at Chinese ports. The ships were refused permission by the Chinese authorities to offload their cargo and were not even allowed to send other sailors to relieve the crew," Ms Chaturvedi said in the letter.

While MV Anastasia has been docked at China's Bohai sea, MV Jag Anand is anchored at Port of Jingtang, she said.

Ms Chaturvedi said that trade disputes between countries were not new and citizens cannot be made "sacrificial lambs" in such matters.

"This impasse needs to be resolved at the earliest and the sailors should be brought back home," she said.