Bhagalpur district administration officials said the matter came to light recently, when they were alerted by the Prime Minister's Office (PMO) about the two-month-old letter. 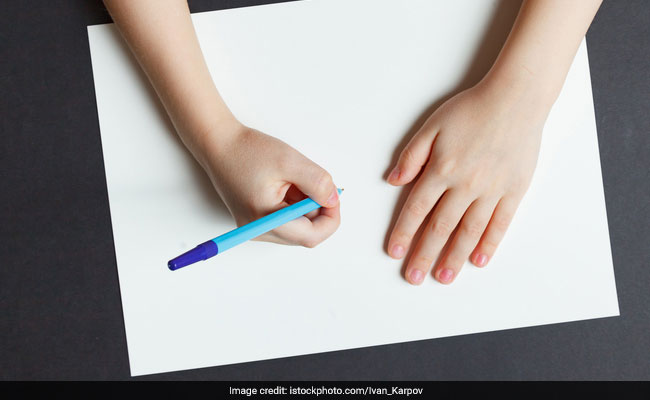 The PMO has issued instructions to conduct a thorough investigation and take necessary action.

A 15-year-old boy from Bihar's Bhagalpur district has written a letter to the President expressing his distress over strained relations between his parents and seeking "permission" to end his life, officials said here Tuesday.

The boy currently resides in Jharkhand where his father is a government official. His mother works at a bank in Patna .

Bhagalpur district administration officials said the matter came to light recently, when they were alerted by the Prime Minister's Office (PMO) about the two-month-old letter.

The PMO has issued instructions to conduct a thorough investigation and take necessary action, they said.

The boy's letter was apparently sent to the PMO from the President's office, the officials said.

The boy's father is currently posted in Deoghar in Jharkhand, as a manager in the state rural development department while his mother lives in Patna where she is posted as an assistant manager in a bank, sources said.

After spending his early childhood at the NTPC, Kahalgaon, in Bhagalpur from where his grandfather retired, the boy shifted to Deoghar where he is living with his father and pursuing his studies, they said.

His grandfather and paternal uncles squarely blamed his mother for strained relations with her husband, and also alleged both have lodged cases accusing each other of being involved in extra-marital relationships, the sources said.

In his letter to the President, the boy is said to have expressed his exasperation over the nasty quarrel between his parents and claimed that it was having an adverse impact on his studies.

He has also alleged that his father, who has been suffering from cancer, was being "threatened by anti-social elements" at the behest of his mother, the sources said.

Disgusted with the situation, the boy wanted to end his life, the officials claimed.

Investigations are on in the matter and action will be taken in accordance with law, the sources added.