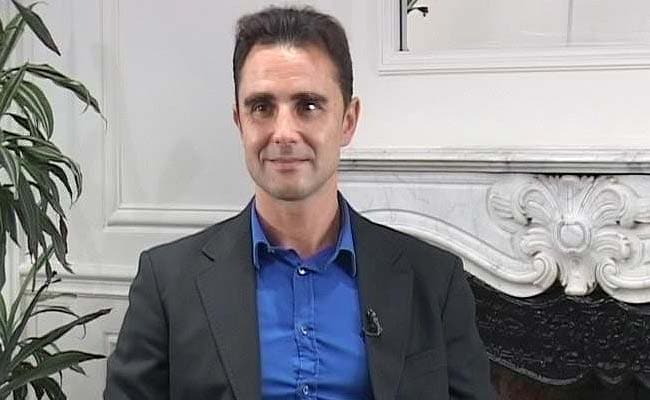 Paris: Herve Falciani, who famously leaked information related to thousands of illicit bank account holders at HSBC in Geneva was indicted by Swiss authorities on Thursday for industrial espionage, breach of trade and banking secrecy.

In his exclusive interview to NDTV in Paris last month, the whistleblower had offered to help India with its black money investigation. The government had then established contact with him via NDTV.

Speaking exclusively in an audio call from an undisclosed location, Mr Falciani told NDTV that the indictment was part of "an agenda".

He said he had "no choice but to violate Swiss banking secrecy laws" and that this could have been prevented had a simple witness protection law been in place to report to authorities.

"Only legal persons that is companies are protected and this is absolutely insane!" he said.

"While you have many countries fighting and suing banks, you have one country Switzerland suing individuals like me who are trying to fight impunity," he added.

Along with his HSBC Private Bank, his former employer, several bank customers are also taking part in the proceedings.

This is unlikely to impact India's investigation into the HSBC-list as Switzerland is anyway not entertaining requests for information as it considers the probe as based on "stolen data".

Swiss authorities confirmed to NDTV that they had already issued an arrest warrant against Mr Falciani in 2009 which is still valid. That action followed a tip-off from the Swiss Bankers' Association about a man and a woman trying to sell data in Lebanon in 2008 under false names.

Promoted
Listen to the latest songs, only on JioSaavn.com
In 2012, Mr Falciani was arrested in Barcelona but a Spanish court ruled against his extradition to Switzerland.

The arrest warrant did not prevent countries like France, Belgium and Argentina from seeking the whistleblower's help or indicting HSBC for money laundering, tax evasion and illicit marketing.