Janmejay Singh, who was first elected to the House in a byelection in 2000, was againt elected in 2012 and 2017 state polls. 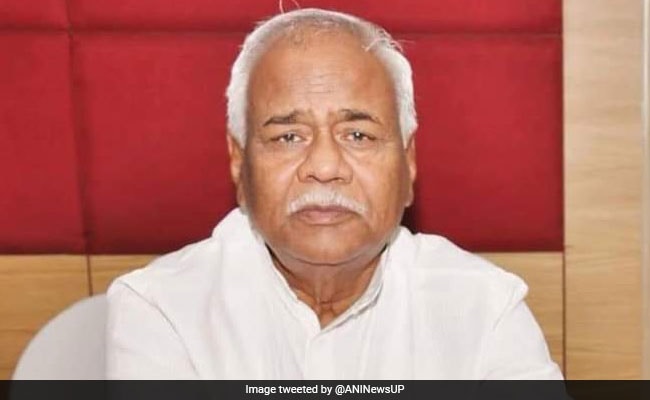 BJP MLA from Deoria Sadar seat, Janmejay Singh, has died of a cardiac arrest at a hospital in Lucknow, party spokesperson Chandra Mohan said Friday. He was 75.

The MLA was initially taken to the civil hospital but referred to Lohia hospital, he added.

Uttar Pradesh Assembly, which is in session, paid tributes to its sitting member.

After observing a two-minute silence, the House was adjourned for the day as a mark of respect to the departed soul.

"He was a devoted public figure who was working hard for the development of his constituency. He used to work for the poor and weaker sections of the society. In his death, the party has lost a dedicated worker and the public has lost a true well-wisher," Adityanath said in a statement.

Samajwadi Party president Akhilesh Yadav also condoled the death.
In a tweet, he prayed for peace to the departed soul and strength to his family to bear the loss.

The body of Janmejay Singh, who is survived by three sons and four daughters, has reached his Deoria residence and the last rites will be performed in Gorakhpur later Friday, family sources said in Deoria.