The same thing is happening in Madhya Pradesh where some of the Congress MLAs were held hostage, Nawab Malik said. 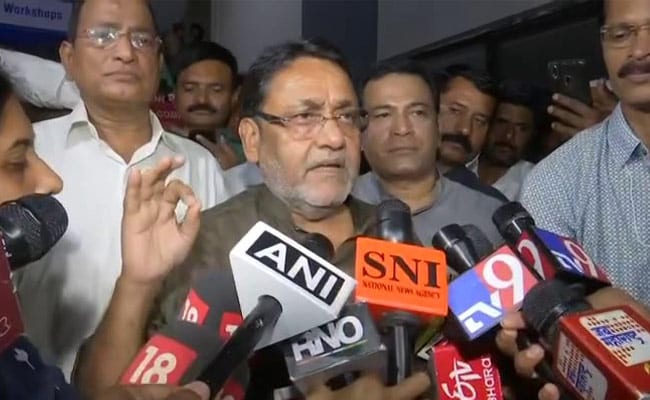 "The way the BJP is doing politics, it stands exposed. They are using money and power in the Rajya Sabha elections. The Gujarat Congress MLAs were given bribe and they had resigned," Mr Malik said.

"The same thing is happening in Madhya Pradesh where some of the Congress MLAs were held hostage and are not allowed to meet even their family members," he added.

He also said that government has taken all measures to help contain the spread of coronavirus.

"The government has taken all the precautions and all educational institutes, malls, cinema halls have been closed. The government is also planning to limit the workers in the government offices," he said.