Jharkhand elections will be held in five phases starting November 30, with results on December 23 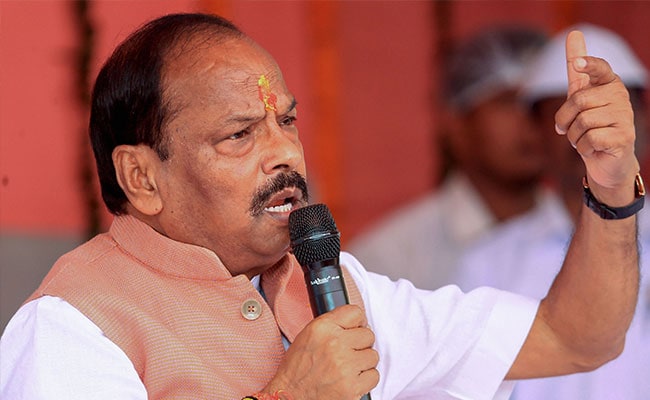 Jharkhand BJP has announced a first list of 52 candidates ahead of Assembly elections scheduled to begin at the end of the month. Party leader and Chief Minister Raghubar Das will contest from Jamshedpur (East) and Jharkhand BJP chief Lakshman Gilua will fight from Chakradharpur. While releasing the list BJP President JP Nadda declared that under Mr Das's leadership the state had seen reduced corruption and experienced stability and development.

"An atmosphere of positive cooperation is seen in Jharkhand. Raghuvar Dasji is getting support from all sections of the society. Changes have been seen in the last five years due to the BJP government... Corruption has been prevented... due to this the state is moving towards development," Mr Nadda said today.

Today, Jharkhand is known for stability, development and the corruption has been brought down under the leadership of Shri @dasraghubar: Shri @JPNaddahttps://t.co/VsNIwYg3J2

The Congress, which has allied with the Jharkhand Mukti Morcha (JMM) for the election, also released a first list today - with five names. The party has fielded state chief Rameshwar Oraon from the Lohardaga constituency.

The Congress-JMM opposition alliance has also announced a seat-sharing deal - 43 have gone to the JMM, 31 to the Congress and the rest to the Rashtriya Janata Dal (RJD). The alliance has said JMM chief Hemant Soren, a former Chief Minister, will lead its campaign.

The opposition will hope for a much better performance compared to the 2014 polls; JMM won only 19 seats, the Congress claimed only six from the 62 it contested and the RJD drew a blank.

By comparison, the BJP, which currently rules the state in an alliance with the All Jharkhand Students' Union (AJSU), won 37 seats and moved past the majority mark after MLAs from other parties joined. It swept the state in Lok Sabha polls, winning 12 of 14 seats.

This will be the third state election since Prime Minister Narendra Modi led the BJP to a massive win in Lok Sabha elections in April-May. It will also be the third BJP-ruled state to go to the polls since then; Maharashtra and Haryana voted on October 21.

The party was widely expected to win both states by comfortable margins but suffered setbacks, winning fewer in each than it did in the last election, although it did emerge as the single-largest in each state.