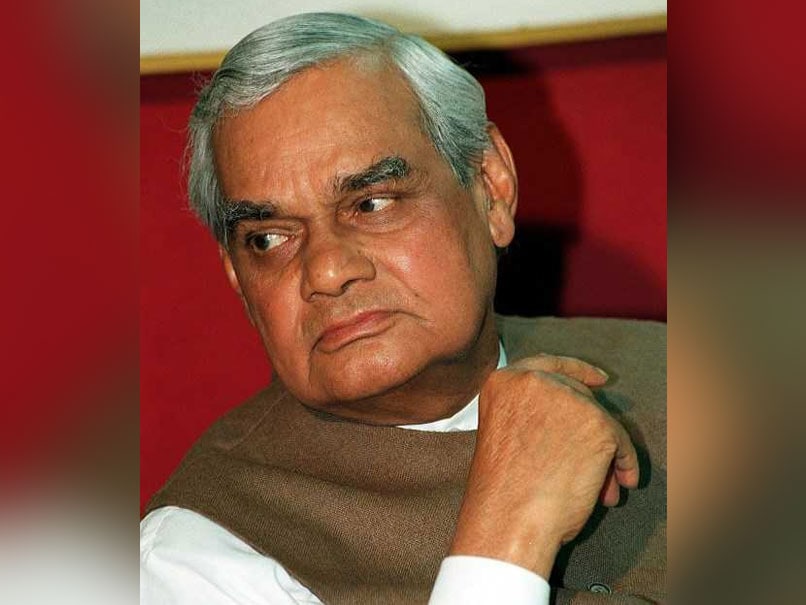 Former PM was admitted to the All India Institute of Medical Sciences with multiple ailments. (File)

"As of now, the national executive has been postponed, and its dates will be finalised later," a party leader said.

Following anxiety about the state of the 93-year-old leader's health, a stream of leaders, including Vice President M Venkaiah Naidu, BJP  chief Amit Shah and Union ministers Sushma Swaraj and Rajnath Singh, had visited him in the hospital.