BJP MP Dharmapuri said the farmers of the state were in a bad condition and between 2014-2020 as many as 416 farmers had committed suicide in Siddipet, the home district of the chief minister and home, health and finance ministers. 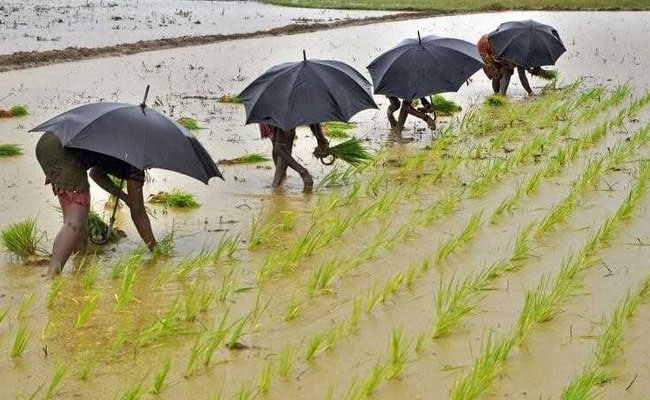 Alleging a "scam worth thousands of crores" of rupees in the procurement of paddy in Telangana, BJP MP Arvind Dharmapuri on Monday launched a scathing attack on Chief Minister K Chandrashekar Rao and his son KT Rama Rao and requested the Centre to order a probe and take necessary action.

Speaking during the Zero Hour in Lok Sabha, Mr Dharmapuri said the farmers of the state were in a bad condition and between 2014-2020 as many as 416 farmers had committed suicide in Siddipet, the home district of the chief minister and home, health and finance ministers.

"Modern rice mills are minting money (with procurement) at Rs 400 per quintal. The scam of thousands of crores is being run under the supervision of the son of the chief minister of Telangana. I want the central government to investigate into the entire scenario and take necessary action," the BJP MP said.

Sunil Kumar Pintu of the JDU demanded that courts conduct business in local languages. He said that both arguments and the final judgement in all cases should be in the local language so that people from rural households do not have to depend on lawyers and middle men to understand their cases.

Congress MP Manickam Tagore spoke on the fireworks industry in his constituency and urged the government to give them a hearing regarding green approvals from CSIR-NEERI.

BJP MP from Rajasthan Arjun Lal Meena urged the union education minister to establish a Navodaya Vidyalaya in his constituency.