Bills for Protection of Indigenous People Passed By Manipur Assembly 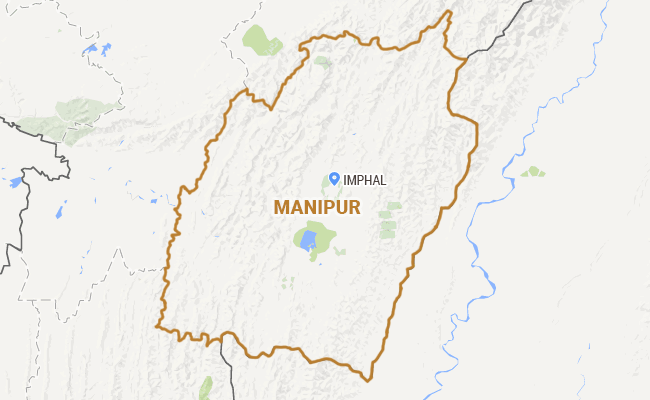 The bills were passed by voice vote.

The state government also adopted a resolution relating to the "Peace Accord" signed by the Government of India and NSCN(I-M).

A spokesman of the Joint Committee of Inner Line Permit (JCILP) expressed satisfaction over the passage of the bills.