The Jallianwala Bagh National Memorial (amendment) Bill, seeks to "delete" the mention of 'President of the Indian National Congress' as a trustee. 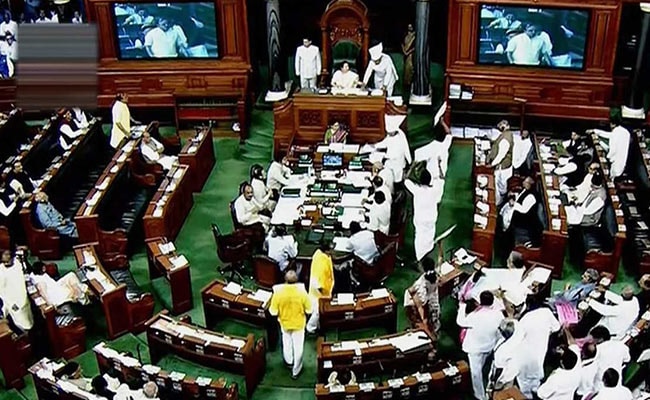 The bill seeks to remove Congress president as permanent member of the trust that runs the memorial.

A bill which seeks to remove the Congress president as a permanent member in a trust that runs the Jallianwala Bagh National Memorial was introduced in the Lok Sabha on Friday. The bill seeks to make the body "apolitical".

The Jallianwala Bagh National Memorial (amendment) Bill, moved by Culture Minister Mahesh Sharma, seeks to "delete" the mention of 'President of the Indian National Congress' as a trustee.

The bill also confers power to the central government to terminate the term of a nominated trustee before the expiry of the term, without giving any reason.

As of now, the trust which manages the memorial, has the Prime Minister as the chairperson, President of Indian National Congress, Culture Minister, Leader of Opposition in the Lok Sabha, Punjab governor, Punjab Chief Minister as its members.

Jallianwala Bagh memorial was established in 1951.