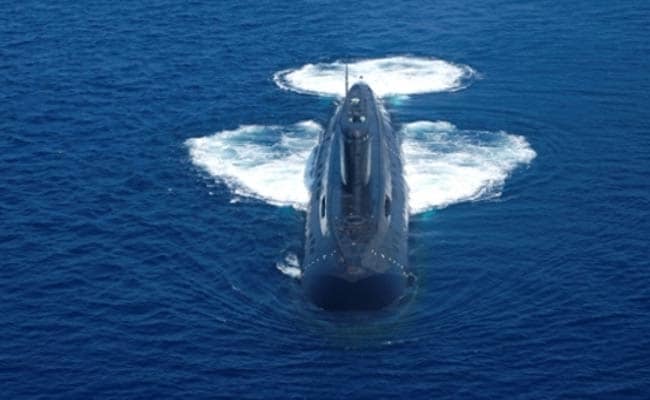 The joint exercise, AUSINDEX-15, will be conducted off the East Coast of India from September 11-19

Visakhapatnam: The Bilateral Maritime Exercise between India and Australia 'AUSINDEX-15', conducted on the east coast of India, began at Visakhapatnam today.

"The maritime exercise was a tangible sign that will strengthen defence co-operation between the two countries as envisaged in the Framework for Security Co-operation announced by the Australian and the Indian Prime Ministers in 2014," Rear Admiral Jonathan Mead said.

The event intended to strengthen maritime cooperation between the nations and further the ability to undertake regional joint and/or combined operations such as humanitarian assistance and disaster relief, he added.

"AUSINDEX-15 was a biennial event and being conducted off the East Coast of India from September 12-19 for the first time," Rear Admiral Ajendra Bahadur Singh said.

The exercise was aimed at strengthening professional interaction, both in harbour and at sea, and would be a start for attaining interoperability between the two navies, he said.

"Both navies have a mutual interest in promoting peace and prosperity in the Indian Ocean and this was a natural progression of our navy-to-navy relationship, given our shared maritime security interests," he asserted.

The exercise would start with a 'Harbour Phase', encompassing briefings and practical demonstrations along with professional interactions. This would progress to a 'Sea Phase' which would include fleet manoeuvres, gun firings as well as coordinated anti-submarine exercises, he added.