Bikaner Man, Killed By Girlfriend's Family, Was Also Run Over

Saif Ali Khan was found by some factory workers on Tuesday night and was taken to a hospital but died later. 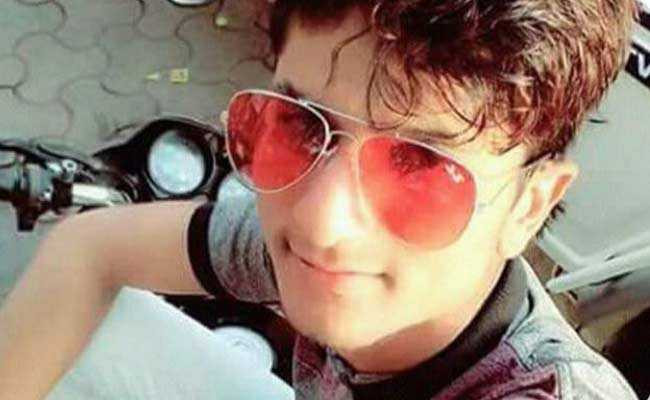 Saif Ali Khan had gone to meet her late on Tuesday evening.

Bikaner: The 22-year-old man, mercilessly thrashed this week by the family of the woman he loved, was run over by a car before he was finally dumped in a drain in Bikaner's industrial area, his brother Asmal told NDTV.

Saif Ali Khan was found by some factory workers on Tuesday night and was taken to a hospital but died later.

Three people including the woman's father and her cousins have been arrested.

Saif Ali Khan's family lived in Bikaner's Bhatton ka Baas colony, a working class neighbourhood and was in a relationship with the woman from another community who lived a short distance away.

He had gone to meet her late on Tuesday evening when Saif was caught by her relatives. They decided to teach him a lesson and started beating him up.

When a crowd collected, they bundled him into a car and drove away.

The thrashing continued when they stopped. His legs were smashed

"They hit him mercilessly and broke his legs.... They drove their car over his legs and left him in the drain," said Asmal.

Local police officer Bhajan Lal had earlier said the woman's family fixed her marriage elsewhere when they got to learn about her relationship with Saif. "But the man was trying to make contact with her so that they could elope," Bhajan Lal at the Naya Shahar police station said, according to news agency Press Trust of India.

The two lived in the same neighbourhood... and liked each other. Caste or religion was not the factor... The parents were objecting as the girl's alliance had been fixed elsewhere," Mr Godara said. "This is not a case of love jihad , there is no such thing as jihad," he said.