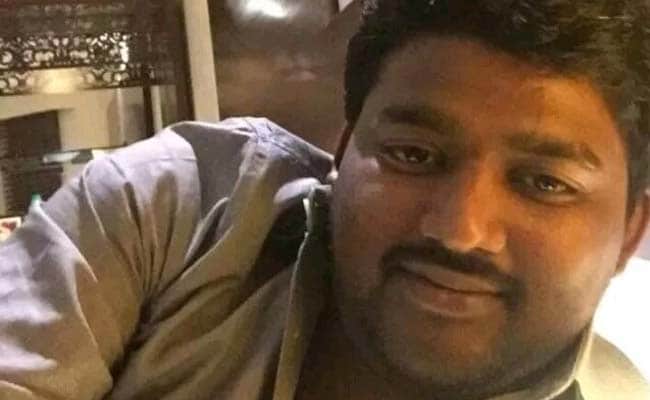 Rocky Yadav was arrested after being discovered in a factory with a 10-lakh pistol. (File photo)

"The state government is going to file an appeal in the Supreme Court challenging the bail granted to Rocky Yadav by the Patna High Court," Principal Additional Advocate General Lalit Kishore said.

Asked when the appeal is expected to be filed in the apex court, Kishore said, "We are trying our best to file it by next Monday."

He, however, refused to divulge details about the grounds on which the state government would go in for the appeal.

Police arrested Rocky from his father's mixer plant in Gaya on May 10.

Rocky's parents, accused of sheltering him while he was on the run after the murder, were recently enlarged on bail.

The state government had put the case on speedy trial and investigation was completed within three weeks and charge sheet filed within a month of the incident.