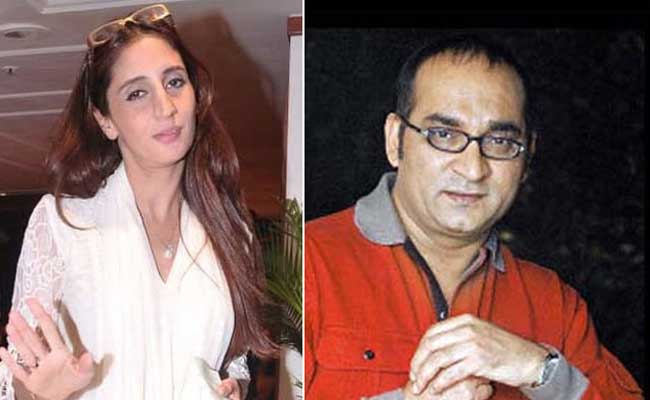 Muzaffarpur, Bihar: A district court today ordered that an FIR be registered against Bollywood singer Abhijeet Bhattacharya and jewellery designer Farah Khan Ali for their remarks against people sleeping on roads following conviction of actor Salman Khan in a 2002 hit-and-run case.

Hearing a complaint case filed by advocate Sudhir Kumar Ojha, Additional Chief Judicial Magistrate (ACJM) Ram Chandra Prasad directed that an FIR be lodged against the two with Kazi Mohammadpur police station here under various offences including provocation with intent to cause riot and promoting enmity between different groups.

The police station was chosen as the complainant had given the place of occurrence as Chhattapur where he said he purchased newspapers and read about the disparaging remarks made by the two which prompted him to approach the court.

The court instructed that an FIR be filed under IPC sections 153 (wantonly giving provocation with intent to cause riot), 153-A (promoting enmity between different groups and doing acts prejudicial to maintenance of harmony), 504 (intentional insult with intent to provoke breach of the peace) and 506 (punishment for criminal intimidation).

Promoted
Listen to the latest songs, only on JioSaavn.com
The complainant had claimed that he had been hurt by the "derogatory" remarks of the singer which he saw on TV channels and read in newspapers.

In a series of tweets, Abhijeet had on May 6 said "Come out fraternity, support @BeingSalmanKhan boldly not hypocritically Roads footpath r not meant 4 sleeping, not driver's or alcohol's fault (sic)." "Roads are meant for cars and dogs not for people sleeping on them."

Jewellery designer and Salman's friend Farah Ali Khan had also sought to blame the homeless for the star's plight with comments like footpaths are not for sleeping.