Chief Minister Nitish Kumar, who received the news during a cabinet meeting, condoled his death, an official statement said. 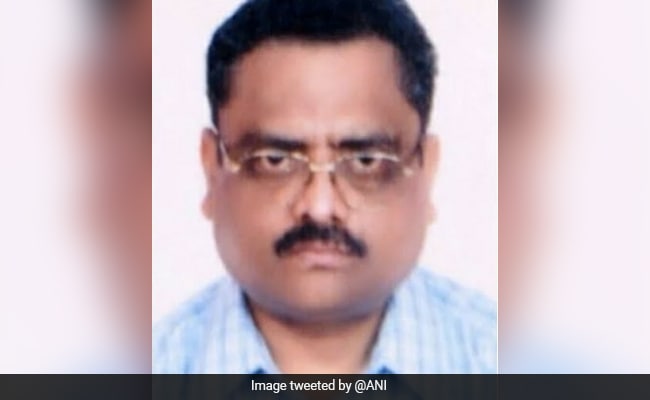 Nitish Kumar has announced that IAS Arun Kumar Singh will be cremated with full state honours.

Bihar chief secretary Arun Kumar Singh on Friday died because of Covid complications. The senior Indian Administrative Service (IAS) officer was undergoing treatment for the disease at a hospital in state capital Patna.

Chief Minister Nitish Kumar, who received the news during a cabinet meeting, condoled his death, an official statement said. He said the officer was an efficient administrator and his death was an irreparable loss to the administrative service.

Mr Kumar has announced that the officer will be cremated with full state honours.

Mr Singh, a 1985-batch officer, had been appointed the chief secretary of Bihar in February this year, days after the Janata Dal United formed a government in alliance with the BJP in Bihar.

India on Friday reported highest-ever 3,498 deaths in the last 24 hours amid the more dangerous second wave of coronavirus infections. The country also logged 3,86,442 Covid cases, which is the biggest spike since the start of the pandemic.

India has been recording more than 3 lakh daily coronavirus cases for several days. The massive caseloads across the country have triggered shortages of hospital beds, medicines and life-saving oxygen.

In several cities, reports of people dying because of lack of oxygen and medical care have emerged.