Read inOther Languages
This Article is From Jan 20, 2019

Spiritual Leader Bhaiyyu Maharaj Who Killed Himself Was Blackmailed: Cops 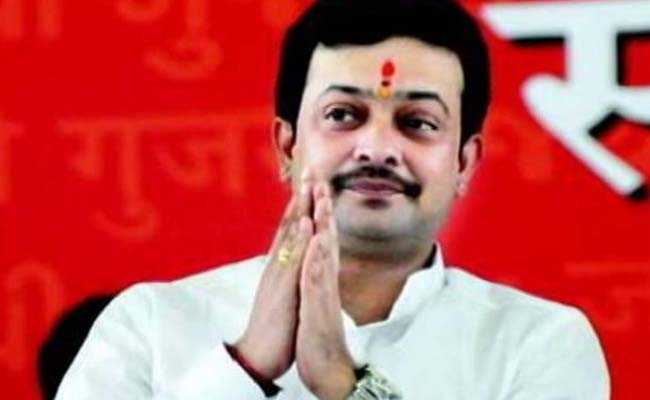 Spiritual leader Bhaiyyu Maharaj, who committed suicide last year, was being blackmailed by a woman, the Madhya Pradesh police said today, adding that "high doses of medicines" were given to him by the woman and her aides to "control" him, affecting his mental health.

The police on Friday arrested his personal secretary Palak Puranik, 25, and two other aides -- Vinayak Dudhade and Sharad Deshmukh -- for allegedly driving him to commit suicide.

A senior police official was quoted by the PTI, saying the woman, with help from the aides, was pressuring the leader to marry her. "She and her aides were giving high doses of medicines to Bhaiyyu Maharaj, which was affecting his mental health," the officer added.

"We have records of a very objectionable social media chat between Maharaj and the woman, as well as other digital evidences," the officer added.

The police claimed the woman, Palak Puranik, had threatened to file a police complaint to defame him if he didn't give in to her demand.

Bhaiyyu Maharaj shot himself dead on June 12 last year at his home in Indore, Madhya Pradesh.

The 50-year-old, who had top politicians and celebrities among his followers, had written in last note that he was "stressed out", the police said.

"Somebody should be there to handle duties of family. I am leaving to much stressed out, fed up (sic)," Bhaiyyu Maharaj's note read.