Bengal Global Business Summit 2019: Among those attending the summit are Reliance Industries' Chairman Mukesh Ambani, Niranjan Hiranandani of the Hiranandani group and Rajan Bharti Mittal of the Bharti group 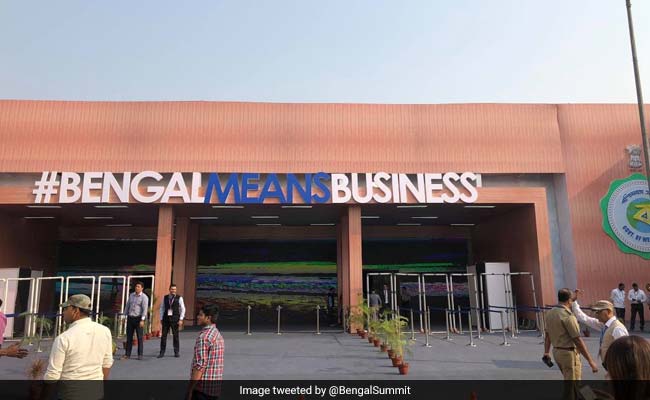 Business leaders and top diplomats have arrived in Kolkata for the fifth edition of the Bengal Global Business Summit, where Chief Minister Mamata Banerjee will be playing host, just 48 hours after a stormy face-off with the BJP at the centre.

At the two-day summit, focus is likely to be on the mood of the investors. Among those attending the summit are Reliance Industries' Chairman Mukesh Ambani, Niranjan Hiranandani of the Hiranandani group and Rajan Bharti Mittal of the Bharti group.

Seeking investments across sectors, Ms Banerjee will be meeting with foreign diplomats as well as prominent industrialists. The South Asia head of Coca Cola is among the several business leaders expected to be at the convention centre at Kolkata's New Town.

Here are the live updates of the Bengal Global Business Summit 2019:

Feb 07, 2019 17:44 (IST)
A new industrial policy would be formulated if there was a change in the government at the Centre after the Lok Sabha polls, Mamata Banerjee said at the Bengal summit. "After the change in the government after elections, there will be a new industrial policy. Many industrialists left India. I urge them to come back and invest in the country," Ms Banerjee said, news agency PTI reported.
Feb 07, 2019 17:42 (IST)
Reliance Plans Rs 10,000 Crore Investments In Bengal
Reliance Industries has said it had firmed up Rs 10,000 crore investments in West Bengal which is under implementation. "Today, our investments stand at Rs 28,000 crore in West Bengal alone, and we have firmed up our plan for further investment of over Rs 10,000," CMD of Reliance Industries Mukesh D Ambani was quoted as saying by news agency PTI.
Feb 07, 2019 13:32 (IST) 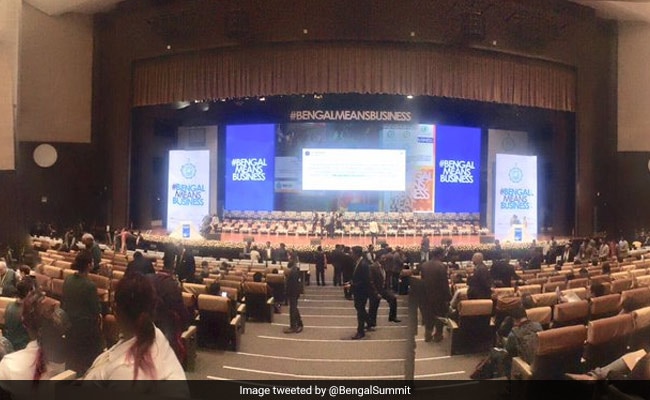 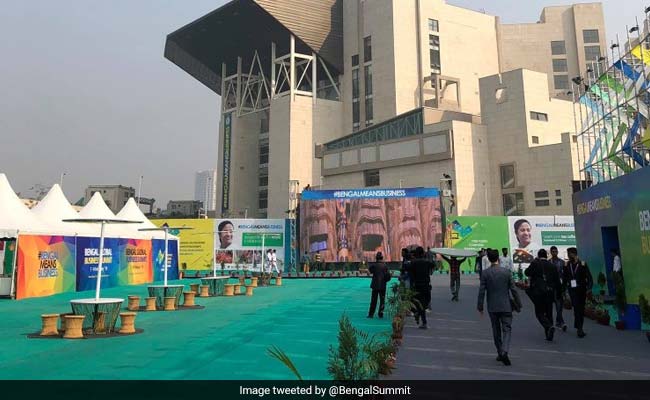 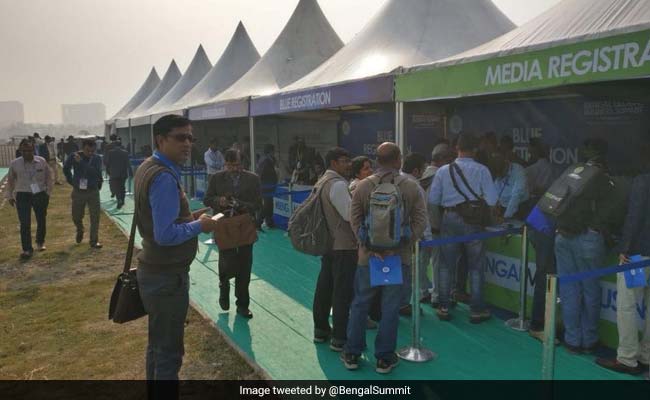 Feb 07, 2019 10:57 (IST)
"I welcome all industry leaders, entrepreneurs and country representatives to @bengalsummit. 36 foreign delegations are attending #BGBS2019. This will be one of the biggest summits ever to draw investments in #Bengal #BengalMeansBusiness," Mamata Banerjee said in a tweet
Bengal Global Business SummitBengal Global Business Summit 2019Mamata Banerjee