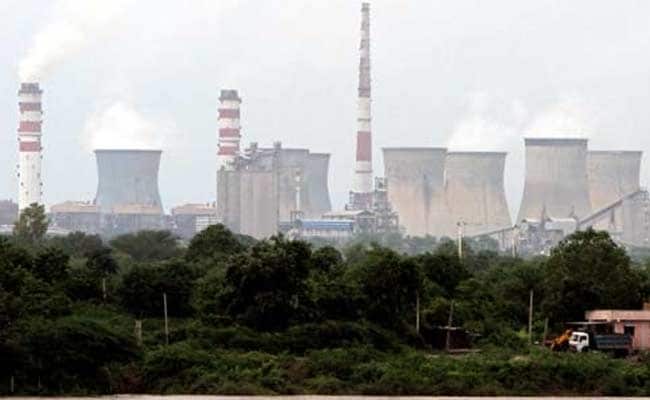 President Signed off on Land Acquisition Ordinance on Wednesday

New Delhi: President Pranab Mukherjee asked the government for an explanation before signing off on an emergency executive order on land acquisition reforms, sources have said.

The ordinance aims at easing land acquisition rules to kickstart hundreds of billions of dollars in stalled projects.

In its seven months in office, the government has used an ordinance six times due to a lack of majority in the upper house of Parliament or Rajya Sabha.

After the last Parliament session ended in a legislative logjam on December 23, the government passed two orders to let foreign firms raise their stakes in insurance ventures and allow the commercial mining of coal.

But Parliament, in its winter session, did not ratify the November ordinance on coal, forcing the government to pass another ordinance to allow the auction of coal mines.

Mr Jaitley has said that the land ordinance protects the interests of farmers and lifts curbs on five categories of projects including defense and national security and rural infrastructure and low-cost housing.

Promoted
Listen to the latest songs, only on JioSaavn.com
Restrictions on buying land, under a law championed by the last Congress government, are among barriers holding up projects worth almost $300 billion or nearly Rs. 20 lakh crore in sectors such as rail, steel, mining and roads.

The ordinance will have to be cleared by the next parliamentary session which starts in February.
Comments
Land acquisition billLand BillOrdinancePresident Pranab Mukherjee