Beating Retreat 2019: Things to Know About The Ceremony 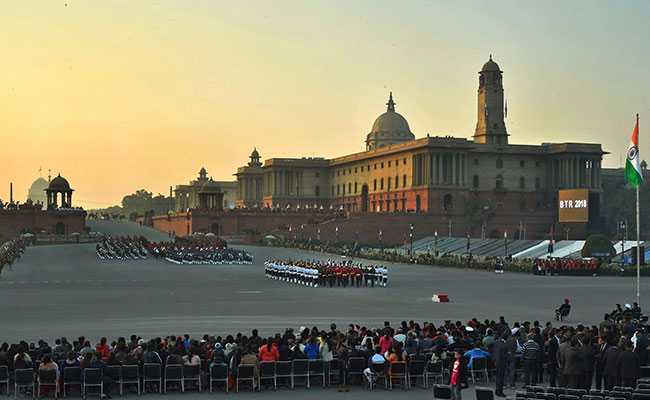 Beating Retreat 2019: The ceremony is held on January 29 every year.

Beating Retreat ceremony, organised at the Vijay Chowk on January 29 every year, marks the culmination of the four-day-long Republic Day celebrations.

The ceremony traces its origins to the early 1950s when Major Roberts of the Indian Army developed the unique ceremony of display by the massed bands.

All You Need to Know about Beating Retreat Ceremony in Delhi

Will Probe If Assam University Tried To Cover Up Ragging: Chief Minister