Allow All Bank Employees To Commute By Suburban Trains: Unions To Uddhav Thackeray

Official notifications had included only employees of nationalised banks to take the local train to work from July 1, excluding their other colleagues. 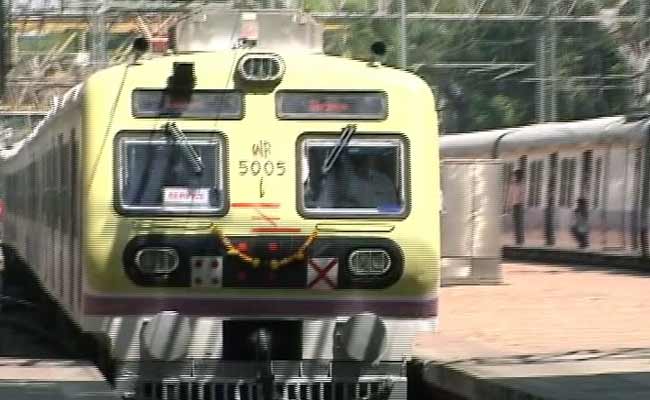 Official notifications had included only employees of nationalised banks to take the local train to work from July 1, excluding their other colleagues.

In normal times, the local trains ply over 80 lakh passengers a day in crammed rakes, earning praise as ''lifeline of Mumbai''.

The network, however, is allowing only limited passengers to board the trains due to the social distancing restrictions.

"The rains have started in Mumbai from today and it is very necessary to allow employees to take the trains as commuting by vehicles becomes difficult," said an employee working for a private sector lender.

There are limitations on carrying capacity for the buses run by the Brihanmumbai Electric Supply and Transport (BEST) and it takes a lot of time to wait for an empty bus, the employee said, adding there are many who stay over 50 kms away in places like Kalyan or Virar for whom private transport is expensive.

Devidas Tuljapurkar, the convenor of the United Forum of Bank Unions said a distinction cannot be made between bank employees once a decision has been taken to allow the bank employees after duly recognising banking as an emergency service.

He said employees of state-run lenders like Andhra Bank or Corporation Bank, which have got merged with bigger state-run lenders, are also facing problems. The mergers happened during the lockdown and the employees' i-cards are yet to be replaced, resulting in the problem.

Tuljapurkar estimated that over 30,000 bank employees are left out because of the distinction and need to be accommodated.

It can be noted that the railways is running over 700 services a day on the suburban rail network and each of the trains is expected to carry 700 people as against an estimated 5,000 it transports during usual times.