The intrusion by the BGB troopers on Saturday has created fear and anxiety amongst the residents of Muktapur village. 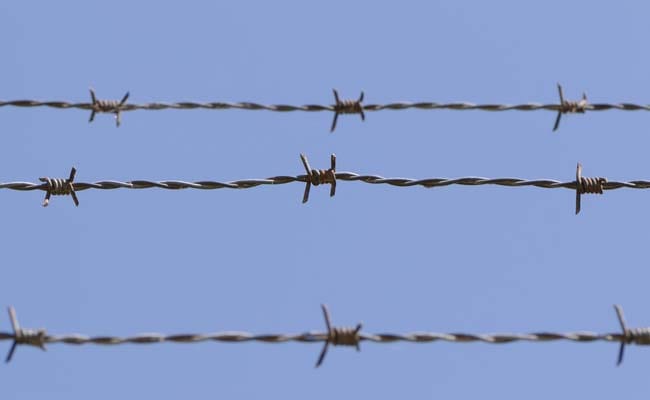 Inspector General, Border Security Force said the situation along the border is under control.

The intrusion by the BGB troopers on Saturday has created fear and anxiety amongst the residents of Muktapur village.

Kuldeep Saini, Inspector General, Border Security Force (BSF) told IANS that he has sought a detailed report on the development from his unit.

He said the situation along the border is under control.

"We don't understand how can BGB entered Indian territory and threatened us (villagers) to stop the construction of internal road carried out by Muktapur Village Council," Kmen Mynsiang, a resident of Muktapur told IANS.

"We were more shocked to see our BSF personnel acting like mute spectators when armed BGB forces intruded in our village and forced people to stop the construction of the road. Is the BSF guarding the border or allowing anyone to intrude inside our territory?" the villager said.

Confirming the BGB men crossing the zero line and entering Muktapur village, IG Saini said, "They (BGB personnel) wanted to stop the villagers from constructing a road within 150 yards from the zero line."

IG Saini said all the Border Out-Posts (BOPs) along the Bangladesh border in Meghalaya are on alert and there is no more scope for intrusion by BGB.

However, villagers in Muktapur are worried that the BGB may intrude and trouble them at night.

"The villagers are living in fear after the BGB intrusion and the BSF acted like mute spectators. The border villagers still remember how Bangladesh Rifles intruded and captured Pyrdiwah for days. We don't want to see that kind of incident again," Mr Mynsiang said.

Muktapur is about 20 kms east of Pyrdiwah village, which was occupied by the BDR in 2001 for days, claiming it to be a part of Bangladesh, before they were forced to retreat.

Meghalaya shares a 443-km border with Bangladesh, part of which is porous, hilly and unfenced and prone to frequent infiltration.