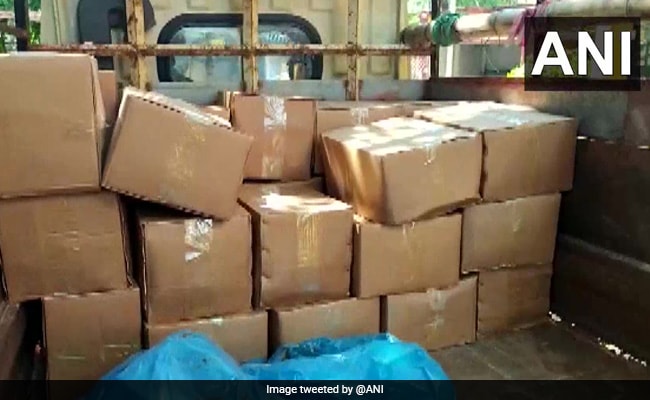 Haribhanga variety of Mangoes were transported through the land border via the Benapole checkpoint.

On Monday, Bangladesh Assistant High Commissioner, Agartala, presented the gift of mangoes to Biplab Deb on behalf of Sheikh Hasina.

Bangladesh PM Sheikh Hasina has sent 300 kgs of Haribhanga mangoes to Tripura CM as a gift. Yesterday, we sent mangoes to PM of India & West Bengal CM. Bangladesh has strong ties with Tripura since the days of Mukti Yudh: Bangladesh Assistant High Commissioner in Agartala,Tripura pic.twitter.com/9AKRUlyaWh

The Haribhanga variety of Mangoes were transported through the land border via the Benapole checkpoint. According to local media reports, the shipment arrived at the Benapole-Petrapole check post on the India-Bangladesh border last Sunday.

The Haribhanga variety of mango is grown in Bangladesh's Rangpur district.