Among those who are jailed are Ashutosh Tripathi and Kumar Mangalam, who admitted they were earlier friends with the victim. 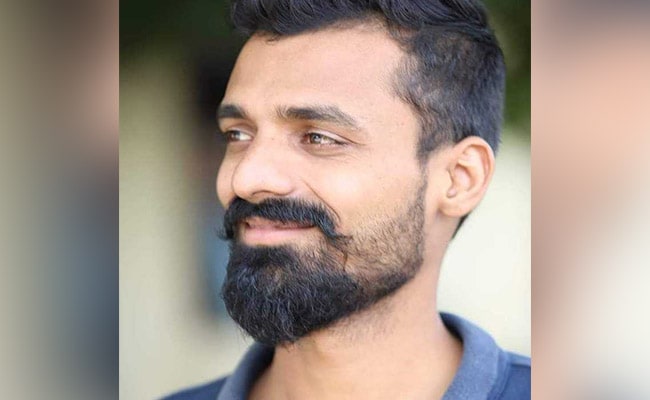 Three people have been arrested and sent to jail while two others are absconding in connection with the murder of a Banaras Hindu University (BHU) student, police said on Friday.

On Tuesday, four bike-borne men shot dead Gaurav Singh, who was pursuing Masters in Computer Application, in front of the Lal Bahadur Shastri Hostel in the campus premises.

Among those absconding are the university's Chief Proctor Royana Singh. Three others in the killer gang are yet to be identified, a police officer said.

Among those who are jailed are Ashutosh Tripathi and Kumar Mangalam, who admitted they were earlier friends with the victim, Superintendent of Police Dinesh Kumar Singh said.

They identified student leader Ashutosh Singh as one of those responsible for the killing.