BJP state president Dilip Ghosh, known to be a TMC baiter, dared Mamata Banerjee's party to take a stand on the issue. 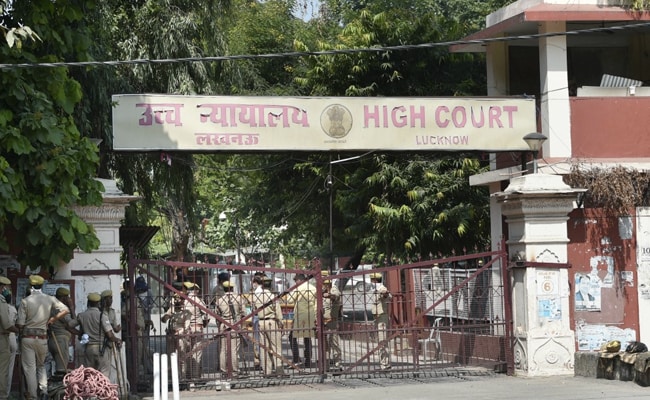 Trinamool Congress on Wednesday was guarded in its response on the acquittal of all the accused in the Babri Masjid demolition case by a special CBI court in Lucknow and said that "those who are not happy with the judgment will get relief in higher courts".

While TMC refused to give any reaction to the verdict by either supporting it or opposing it, major parties of the state - the BJP, CPI(M) and Congress criticised it for its stand.

The CBI court has acquitted all the 32 accused in the case, including BJP leaders L K Advani, Murli Manohar Joshi and Uma Bharti, in the absence of conclusive proof to suggest a criminal conspiracy.

"It is a court judgment, so we cannot just say we oppose or support it. The verdict has come after 28 years, few people are unhappy with it. We have come to know from the media that some outfits have expressed their displeasure," senior TMC leader and party spokesman Sougata Roy said.

"We hope that those who are not happy with the judgment will get relief in higher courts," he said.

TMC had maintained silence after the historic verdict by the Supreme Court in November 2019 which had backed the construction of a Ram Temple at the disputed site in Ayodhya.

TMC's guarded response to the acquittal of all the accused in the Babri Masjid demolition case drew sharp reactions from the BJP and Congress.

BJP state president Dilip Ghosh, known to be a TMC baiter, dared Mamata Banerjee's party to take a stand on the issue.

"Whenever there is an issue concerning national security, the TMC leadership either goes silent or takes a stand which is completely against the interests of the nation and society. This time too the same thing has happened," he said.

"I ask them (TMC) to come out clean on whether they support it (the judgment) or are opposed to it. I am sure they won't be able to answer my question," Mr Ghosh said.

Leader of the Opposition and senior Congress leader Abdul Mannan advised TMC to "stop beating around the bush" and "make clear its stand" like the other mainstream political parties.

CPI(M) Politburo member Mohammed Salim too hit out at the TMC.

"The judgment reinforces the current trend that those who are in power can get away with anything," he said.