Baahubali 2: The 'Well Laid Out Plan' That Is Now Making Box Office Explode

Baahubali: The Conclusion: "The makers of the movie were very clear before the start of the project in 2013 that it has to be made into a pan-India film," said a source close to filmmaker S S Rajamouli's project 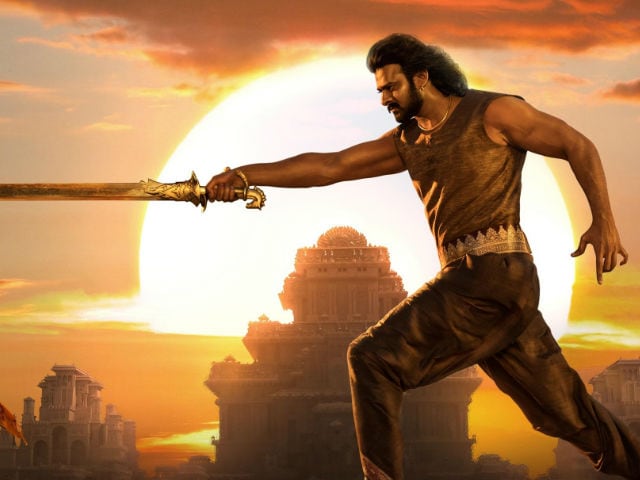 Baahubali: The Conclusion - Prabhas in a film still

New Delhi: Baahubali: The Conclusion became the first Indian film to gross Rs 1,000 crore worldwide and as it continues to break records, the makers of the magnum opus are now eyeing the southeast Asian market. Baahubali 2 is now being dubbed in Mandarin, Korean and Japanese after its success created a benchmark for future productions. But behind-the-scenes it was a well-planned strategy. "Baahubali wasn't just a dream, it was a well laid out plan. The makers of the movie were very clear before the start of the project in 2013 that it has to be made into a pan-India film. And they not only had this ambition but they also put efforts and resources behind it," a source close to the film told NDTV.

"The ambition on the part of the makers was clear and so was their determination. Every filmmaker thinks that he or she is making possibly the biggest film of the country, especially during the planning stage, but here things were different. S S Rajamouli and Shobu (Shobu Yarlagadda, the producer of Baahubali series) had amazing clarity about the project. In our first meeting itself we released the sweep and the canvass would be something that Indian screens haven't seen before," Prabhat Choudhary of SPICE told NDTV.

The appeal of the film clearly travelled outside the Telugu market and the content itself had a lot to do with it. S S Rajamouli's vision and his reason why the film would be watched all across India is as clear. When the first part of the series released in 2015, the director told Forbes: "I strongly believe the stories we have, the epics of India, the Mahabharata, Ramayana, all the history, have a very rich culture and history that we've been ignoring for so long. We have been trying to ape western films. I don't have anything against it but when we have such a treasure trove with us, it only makes sense to exploit it."

"People thought we were fools," Shobu Yarlagadda told India Today. "They wrote us off even before the release of the (first) film. But we firmly believed in the vision."

Baahubali 2 has achieved the unthinkable. We can only see that it was a job of hardcore specialists doing better than their best.