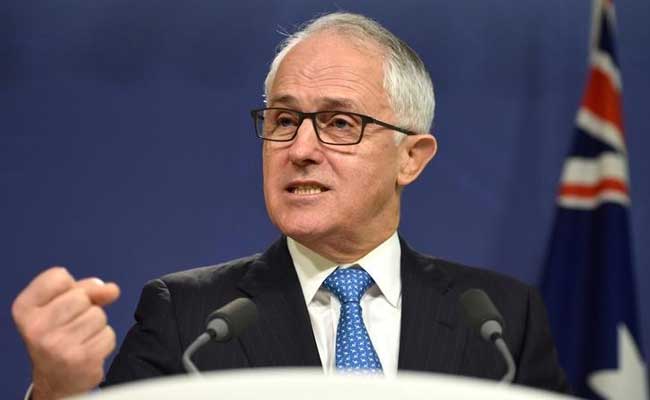 Australia backed India's bid for NSG membership ahead of the G20 meeting in China.

Hangzhou: Australia reiterated its commitment to India's bid for membership of the Nuclear Suppliers Group today, when Australian Prime Minister Malcom Turnbull met with Prime Minister Narendra Modi ahead of the G20 meet in China.

During their meeting, the two leaders also discussed emerging security threats in the region, and promised to deepen bilateral defense and security cooperation.

"The two leaders discussed defense and security cooperation. The issue of terrorism was also discussed during the meeting and Prime Minister Modi said that it is important for all the democratic forces to come together to counter this challenge," Mr Swarup said.

"Even Russia, China, Afghanistan are all facing terrorism threat emanating from our region and it is important for us to identify the suppliers, exporters and financiers of terrorism. Otherwise the world is going to face a huge challenge in coming weeks and months."

The two leaders also discussed ways of improving bilateral trade between the countries.

In the context of trade, both sides felt that much more can be done and if the comprehensive economic cooperation agreements between Australia and India could be speeded up that would certainly provide much more momentum to trade ties.

Promoted
Listen to the latest songs, only on JioSaavn.com
Prime Minister Modi also sought the support of Mr Turnbull in encouraging the Australian pension funds to invest in India.

"Because of India's clean energy targets, it is important for us to adopt as much clean coal technology as possible, and this is an area in which Australia has proven expertise. Whether it is underground mining or other form of mining, Australian companies can provide us technologies," Mr Modi said.