Augusta Middleman's Extradition Must Be Left To Our Judiciary: UAE Envoy

Earlier this month, a top Dubai court upheld a lower court's order to consider the possibility of extraditing Christian Michel. 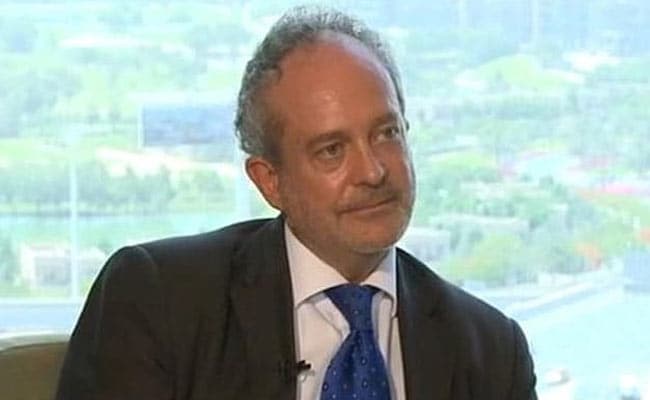 Christian Michel, 54, is currently behind bars in Dubai. (File photo)

The extradition of Christian Michel, a British national and alleged middleman wanted by Indian investigative agencies in the Rs 3,600-crore AugustaWestland VVIP choppers deal case, should be left to the UAE's judicial system, the UAE envoy to India said Thursday.

"We trust our judicial system. We leave it up to them to decide what to do or what not to do," the envoy said.

Earlier this month, a top Dubai court upheld a lower court's order to consider the possibility of extraditing Michel.

Michel, 54, is currently behind bars in Dubai since he was arrested and sent into custody pending the legal and judicial procedure in the UAE.

The Dubai Court of Cassation dismissed the two objections filed by Michel's lawyers and upheld the appellate court's decision to consider the possibility of extraditing him to the competent Indian authorities.