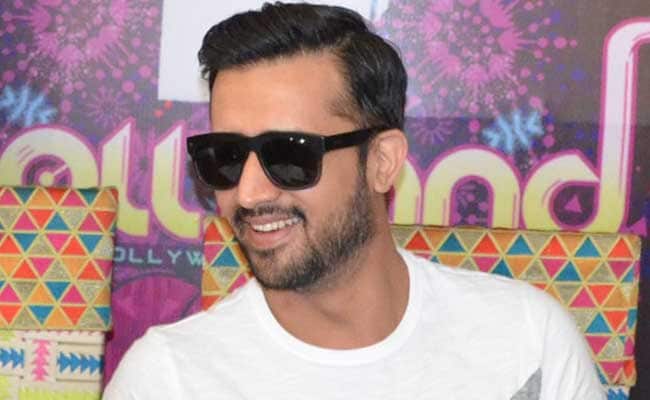 Atif Aslam is the second singer from Pak whose concert has been cancelled since Uri terror attack.

Gurgaon: Popular Pakistani singer Atif Aslam's concert, scheduled for October 15 in Gurgaon, has been called off in the wake of Uri attack.

While the district administration has "advised" the concert team Konceptentertainment to defer the show, the organisers have said they had already decided to postpone the gig "indefinitely" after the attack at Uri in Kashmir.

"Considering the sentiments of armed forces and soldiers at the frontier, the organisers are advised by the district administration of Gurgaon to defer the Atif Aslam concert," said Deputy Commissioner of Gurgaon, TL Satyaprakash in a statement.

The statement came hours after the Akil Bhartya Hindu Kranti Dal (ABHKD) advised the Gurgaon district administration not to allow the concert in the city.

ABHKD also handed over their memorandum to Mr Satyaprakash on Wednesday, to withdraw the permission granted to Atif Aslam Concert to be held on October 15, to avoid any untoward incident in Gurgaon.

Rajeev Mittal, National General Secretary, ABHKD said soldiers at the border were falling prey to Pakistan-sponsored terrorism while the Gurgaon administration was inviting guests from the country for petty monetary gains.

"Every time, the Gurgaon District Administration called Atif Aslam to do concert here, we are against it, if his concert will be allowed in Gurgaon, the district administration will itself be held responsible in any mis-happening in city. We would not allow any shows or films of Pakistani actors to be screened or organised and warned that the administration," Mr Mittal said.

Mr Aslam, 33, becomes the second singer from the neighbouring country whose concert has been cancelled after the terror attack. Shafqat Amanat Ali's set, planned to take place in Bengalaru tomorrow, has also been called off.