The Election Commission's strategy to persuade the political parties about the election process is two-fold. 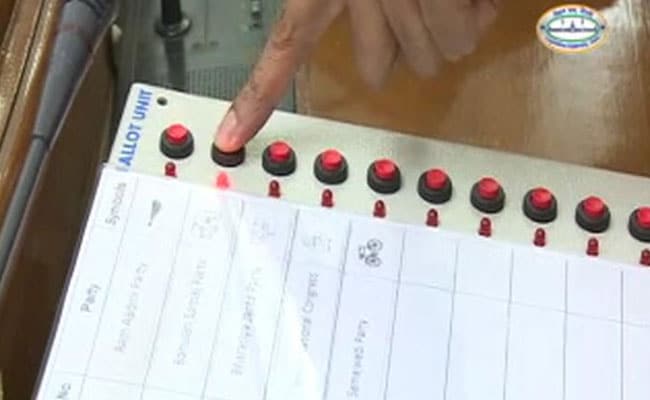 New Delhi: A meeting of 55 political parties that could help firm the ground rules for the hackathon promised by the Election Commission to establish that voting machines were reliable has started in the capital. The meeting comes against the backdrop of a high-pitched campaign by the Arvind Kejriwal-led Aam Aadmi Party that convened a special session of the Delhi Assembly this week to make the point that the voting machine could be tampered. In all of 90 seconds, it claimed after a demonstration where its engineer-lawmaker Saurabh Bharadwaj "hacked" a lookalike gadget. It is a line that suits other opposition parties too including the Congress that had steadfastly rejected similar concerns raised after the 2009 Lok Sabha elections by BJP leaders, then in the opposition. The commission had brusquely rejected AAP's allegations levelled after it lost Punjab assembly elections and advised the party to introspect instead but after about a dozen opposition parties too expressed concerns, it decided to hold today's meeting.