Attached assets of Avinash Bhosale and relatives are in the form of shares in Classic City Investment Private Limited, which owns 3 five-star hotels 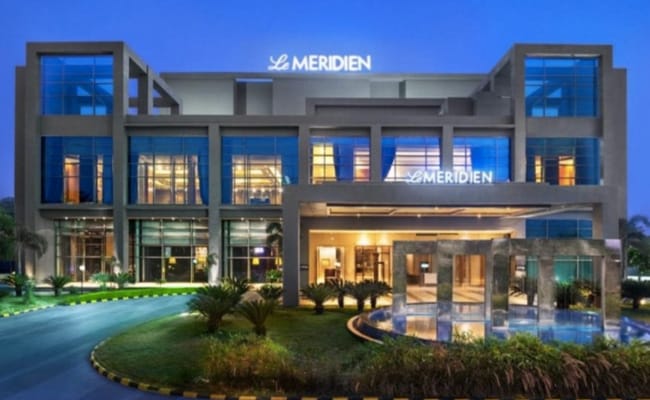 The Enforcement Directorate (ED) has seized assets worth Rs 40.34 crore belonging to real estate businessman Avinash Bhosle and his family members in connection with a case against him under the Foreign Exchange Management Act (FEMA).

The assets have been seized as equivalent value of foreign securities held by Mr Bhosale and his family members in alleged contravention of FEMA, an ED statement said.

The investigation agency has also seized equity shares held in Avinash Bhosale Infrastructure Private Limited (ABIL) and a sum of around Rs. 1.15 crore in bank accounts held in the name of Mr Bhosle and members of his family.

The ED statement said they started the investigation against Mr Bhosale and his family members in September 2017 after receiving information that they had acquired an immovable property in Dubai in contravention of FEMA.

According to the agency, their investigation revealed that Mr Bhosle and his family members acquired foreign securities of a company Rochdale Associates Limited, Dubai, which held immovable property worth AED 20,000,000 -- equivalent to Rs 40,34,00,000.

To acquire the foreign securities, the businessman and his family members remitted the funds through the Liberalised Remittance Scheme in their bank accounts held outside India, the agency said.

The ED has said that further investigation is in progress.