Assembly Elections Results 2022: For the first time in three decades, a party has been re-elected in UP, India's most politically important state, which is a bellwether for national elections. 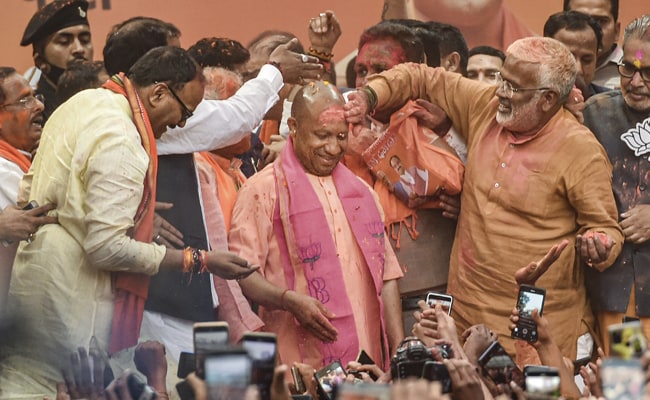 In an election that marks a turning point in India's politics, one of the most remarkable stories is the BJP's record return to power in Uttar Pradesh.

For the first time in over three decades, a party has been re-elected in UP, India's most politically important state, which is a bellwether for the national elections.

The BJP won four out of five states; the Aam Aadmi Party (AAP)'s "tsunami" in Punjab is the other big story from the election results. 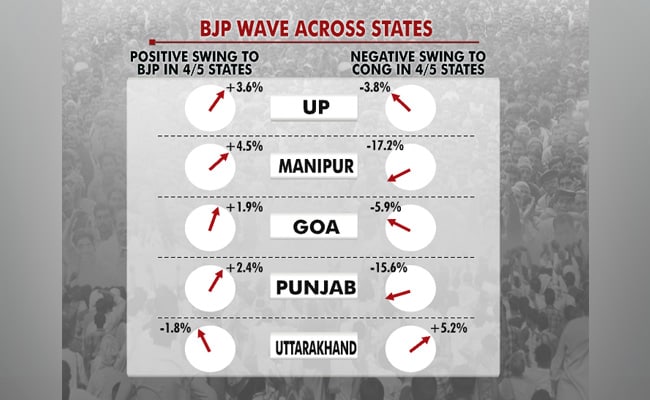 The results showed that the BJP gained from a positive swing in every state except Uttarakhand, where there was a less than 2 per cent negative swing against it.

For the Congress, it is the exact opposite. There was a swing away from the Congress in four states, and a swing in the party's favour in Uttarakhand.

The Congress had hoped for a comeback in Uttarakhand, or at least, a close fight. However, the party ended up with 18 seats in the 70-member assembly, with the BJP comfortably above the majority mark (48).

The Congress not only lost Punjab but was decimated in all states. 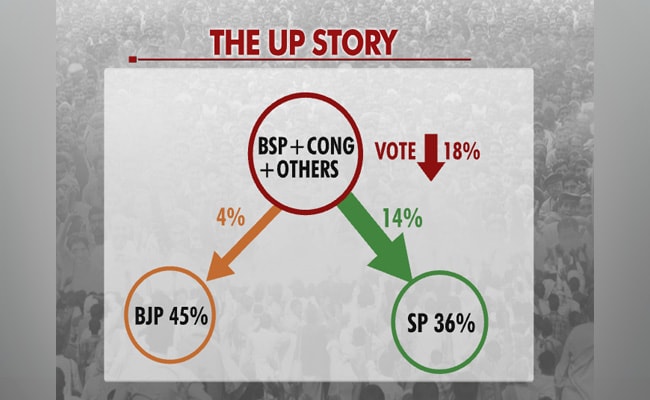 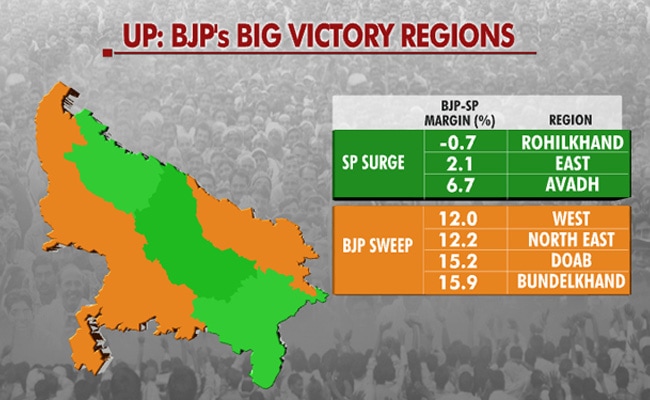 The BJP's biggest victories were scored in the western, northeastern, Doab and Bundelkhand region, which are the most backward in the state. Here the party racked up huge victory margins of 12 to 15 per cent. 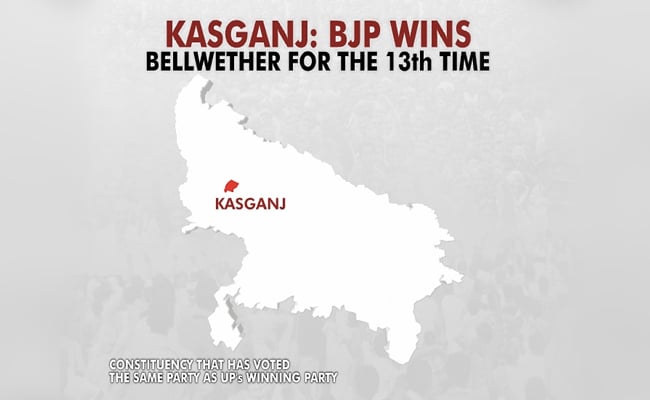 Interestingly, the constituency of Kasganj, which has chosen the same winner as the state's winner for the last 12 elections (since 1974), voted the BJP. The party won with 52 per cent of the votes in this election.