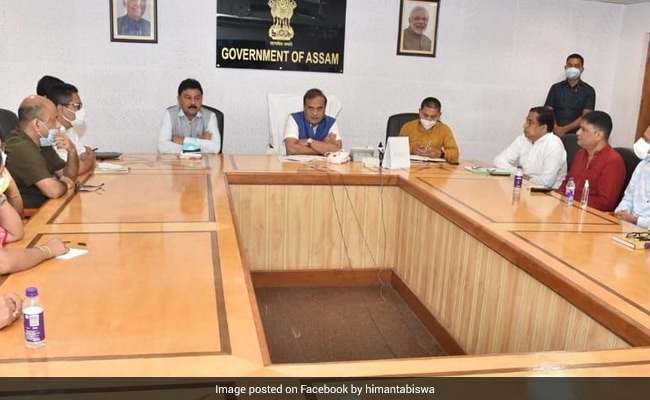 Assam government today announced state awards on the lines of Bharat Ratna and Padma annual awards for eminent personalities and achievers in the state, by providing cash rewards and a slew of other benefits.

Artiste Award will also be conferred on January 17 every year from now onwards, and the list of awardees will be announced 7 seven prior to the presentation ceremony.

The Cabinet also approved the simplification of flood damage assessment and repairing of infrastructure. The deputy commissioners have been authorised to take action between April 1 to October 31.

Among other decisions was the display of the photograph of Assam's first Chief Minister Gopinath Bardoloi along with those of the President and the Prime Minister in all government offices, and the formation of a committee to utilise 77,000 bighas of government land freed from encroachers at Gorukhuti in Darrang district.

The five-member committee would be headed by BJP legislator Padma Hazarika.