Charan Singh Sapra has been appointed as the new working president of the Mumbai Congress. 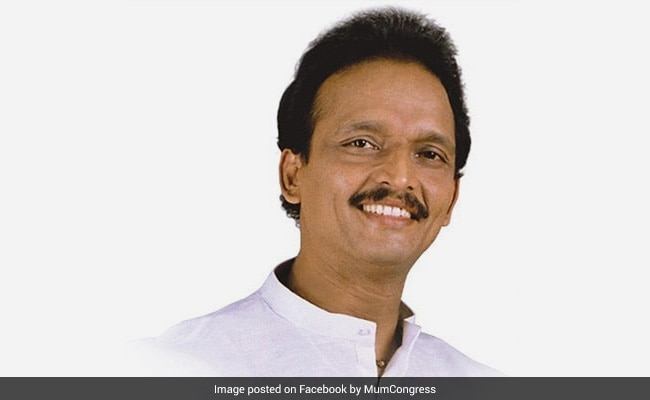 The Congress on Saturday appointed Ashok Arjunrao Jagtap as the new president of the Mumbai Regional Congress Committee (MRCC), the party said in a statement.

Charan Singh Sapra has been appointed as the new working president of the Mumbai Congress.

"The Congress president has approved the proposal of appointment of Ashok Arjunrao Jagtap as the new president of Mumbai Regional Congress Committee. Charan Singh Sapra will be the working president of MRCC," the statement from AICC general secretary K C Venugopal said.

"The party appreciates the contributions of outgoing MRCC president Eknath Gaikwad," it added.

The Maharashtra Pradesh Congress Committee (MPCC) chief will be the chairman of the Screening and Strategy Committee of MRCC, the president of MRCC has been appointed as co-chairman and Ganesh Yadav as panel secretary, the party said.

Former chief ministers of Maharashtra and MRCC chiefs will be ex-officio members of the panel.

The members of the panel include chairmen of campaign committee, coordination committee, manifesto committee, besides ministers in Maharashtra government and the leader of opposition in the Mumbai Municipal Corporation.