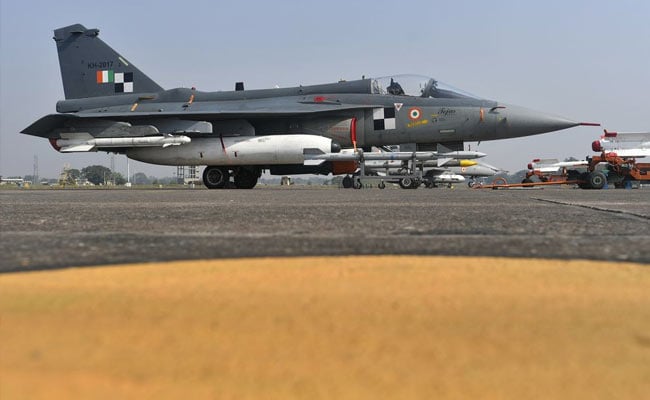 The country's air force is finalizing plans to induct indigenously made Light Combat Aircraft, Tejas to boost the capability of its aging combat aircraft fleet, Chief of Defence Staff Bipin Rawat said in an interview in New Delhi. It will buy an additional 83 jets, apart from an earlier deal for 40 aircraft, for $6 billion, he said.

"The Indian Air Force is switching that to the LCA," Chief of Defence Staff Rawat said, when asked about the global tender for jets. "The IAF is saying, I would rather take the indigenous fighter, it is good."

The decision is a set back for the likes of Boeing Co., Lockheed Martin Corp. and Saab AB who were in the race for the $15 billion order and another sign that India is abandoning costly foreign defense purchases which have been plagued by bureaucratic delays and a funding crunch. Prime Minister Narendra Modi this week stressed the need to buy locally made products to boost an economy battered by the Covid-19 outbreak.

The induction of jets will help India emerge as a key defense exporter due to its "relatively low price," General Rawat said in his office in New Delhi. Several countries may be interested in purchasing the aircraft once they see them in operation with the airforce.

The process to buy fighter jets started more than a decade ago. India scrapped a long-awaited order with Dassault Aviation for 126 Rafales worth $11 billion in 2015, but has since bought 36 of the planes to speed replacement of older aircraft. 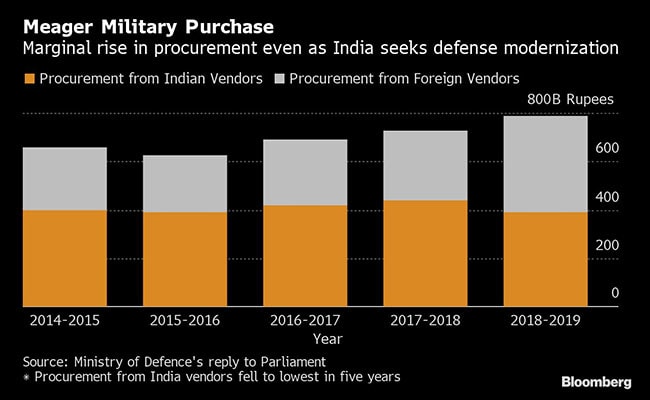 In April 2018, India floated a global tender seeking responses from global manufacturers to purchase 114 jets. The deal attracted initial offers from global giants like Boeing, Lockheed Martin and Sweden's Saab AB and the Russian-made Sukhoi Su-30Mki and Su-35. At least 85% of production was to be in India, according to the initial document.

While New Delhi is the world's third-biggest military spender, its air force, navy and the army are still equipped with weapons that are largely obsolete.

The move to indigenous fighters marks a shift to start using locally made weaponry, General Rawat said. The defense forces will be using a lot more domestically produced goods, and there is an understanding there may be some quality issues in the beginning, but these will be improved, he said.

Modi had made clear his intention of reducing India's dependence on foreign made weapons platforms soon after taking over as leader in 2014 but the progress hasn't been remarkable.

India desperately needs new aircraft to replace ageing Soviet-era jets. It needs about 42 squadrons of fighters to defend its western and northern borders simultaneously but is making do with about 31 squadrons only. By 2022, it is likely to add on two more squadrons of the Rafale fighter.

While the IAF is backing the indigenous fighter program, there are several glitches, including faster delivery schedules and quality issues that still need to be ironed out. As per plans, the 123 Tejas fighters are to be followed by the Mark-II variant which are medium weight fighters. The test flight for the next generation Tejas aircraft is likely in 2022.

U.S., China and India were the world's three biggest military spenders in 2019, followed by Russia and Saudi Arabia. The two Asian countries made it to the top three for the first time according to a recent report of the Stockholm International Peace Research Institute. For the fiscal 2020-21 India has earmarked $ 66.9 billion for defense but budget cuts are imminent because of CoVID-19 pandemic.